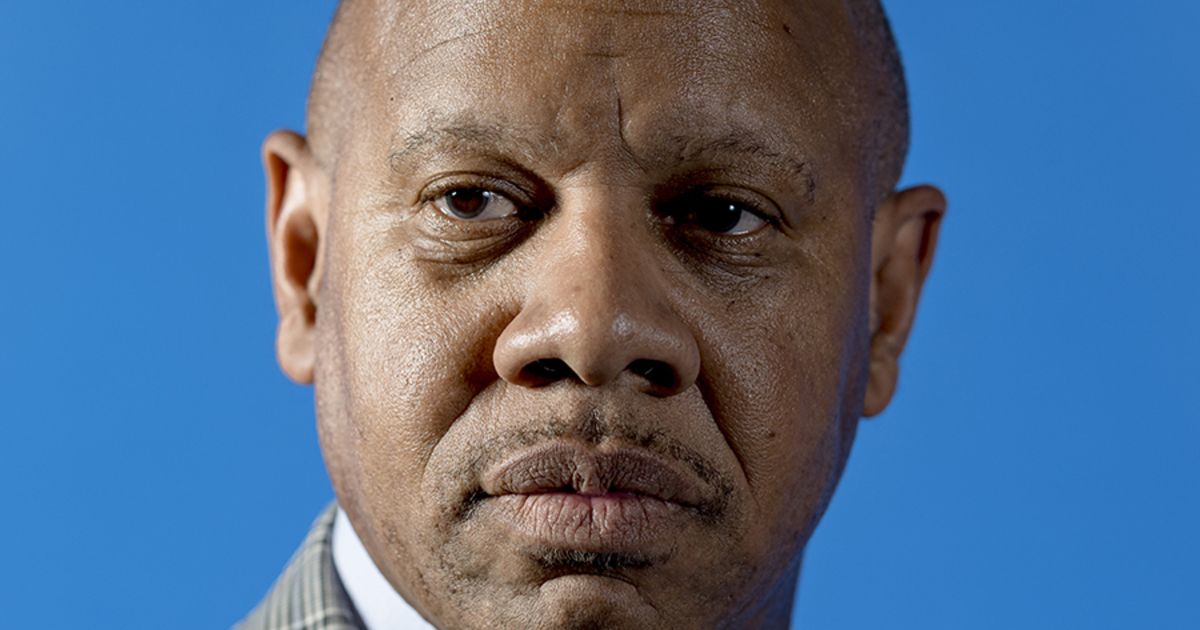 Last year, Lassiter learned that some 3,000 of the system’s 33,000 employees were homeless, so he contacted the council and raised the minimum wage for all employees to $15 an hour. Costing just over $6 million, Lassiter told Crain that the minimum increase in the increase was not about extra spending, but about social justice and economic empowerment.

Henry Ford Health was also the first major system in the state to mandate the COVID-19 vaccine for all of its 33,000 employees and contractors. The warrant was immediately dismissed, including a brief lawsuit by approximately 50 employees which was later withdrawn.

Lassiter was also largely responsible for the September 2021 return of the Mackinac Policy Conference during the pandemic. The Detroit Regional Chamber’s annual conference was halted in 2020 due to COVID-19 and its occurrence in 2021 was uncertain. But with Lassiter as chair last year, the conference was able to institute a vaccine mandate for attendees. Coupled with the presence of Lassiter and his management team, the event would continue amid a pandemic with the assurance that no major breakouts would occur.

But it was the signing and extension of a partnership with Michigan State University that would seal Lassiter’s legacy at Henry Ford.

In January 2021, the organizations finalized a 30-year partnership agreement that will create an MSU medical school and innovation campus near Henry Ford Hospital in Detroit. Earlier this year, MSU approved faculty appointments for 115 scholars at Henry Ford. But it is the inauguration of a $150 million joint research institute within the next 15 months and the simultaneous establishment of a four-year medical school in the city that is the linchpin of the partnership. The research center will house researchers and physicians in translational research, particularly in cancer, neuroscience, women’s health, imaging and public health.

Henry Ford doctors and nurses will act as faculty in the program which will enroll more than 25 students in human medicine and 50 more in osteopathic medicine and will represent the medical school’s first major expansion to Detroit in more than 100 year.

Lassiter will miss the groundbreaking and completion of the new school; it will be the shining moment of the next CEO. For this, Lassiter laments.