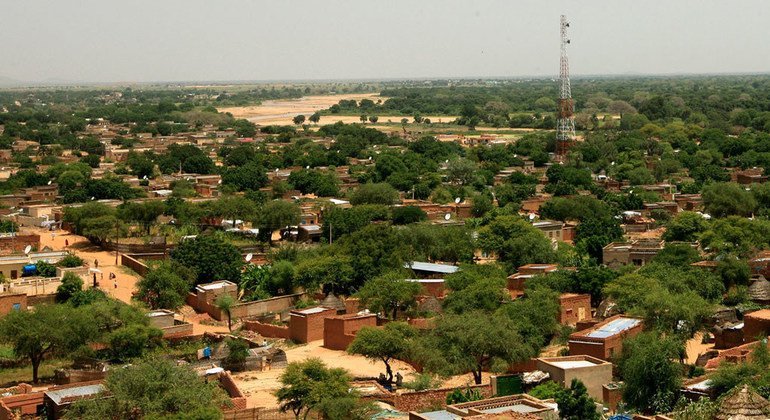 Nearly 200 civilians have been killed in the past six days alone in fresh clashes between Arab Rzeigat and African Masalit communities around the town of Kereneik.

“WHO joins the Special Representative of the Secretary-General and other humanitarian agencies and partners in calling for an immediate end to these senseless and brutal attacks against civilians, health workers and health facilities,said Dr Ahmed Al-Mandhari, Regional Director for the Eastern Mediterranean.

The WHO said these attacks were a major violation of international lawand called for respect for the neutrality of health workers, health facilities and patients.

The UN agency added that during the holy month of Ramadan, the parties to the conflict must respect the fundamental values ​​of mercy, respect, trust and solidarity.

“Healthcare workers providing life-saving care to injured civilians are already overstretched and should not be threatened with intimidation or attack,” said Dr Al-Mandhari.

“Children are not a target”

At least 21 children, including an 11-month-old baby, were reportedly killed in the violence, according to the UN Children’s Fund (UNICEF) said Thursday.

Adele Khodr, UNICEF Regional Director for the Middle East and North Africa, underline that “children are not a target” in hostilities.

“Killing children is a grave violation of their rights. Nothing justifies killing children. We renew our call for peace and call on the Sudanese authorities to protect the children of Darfur and all of Sudan at all times from harm and violence,” she says.

In the meantime, the United Nations High Commissioner for Human Rights has asked for an investigation in the attacks and urged the Sudanese authorities to take urgent action to prevent further outbreaks of communal violence in West Darfur.

Michelle Bachelet was appalled by reports of killings, injuries and displacement, according to a statement released Wednesday.

“I am concerned that this region continues to see serious and repeated incidents of intercommunal violence, with massive casualties. While the first steps taken by the authorities to ease tensions are welcome, I urge the authorities to address the underlying causes of the violence in this region and fulfill their responsibility to protect the population,”she says.

Ms. Bachelet called for immediate action, in particular to assist the injured and facilitate humanitarian aid to the displaced.

“I call on the Sudanese authorities to carry out prompt, thorough, impartial and independent investigations into these attacks and to hold all those responsible to account in accordance with international human rights law. Victims and their families have the right to effective remedies,” she says.

The human rights situation in Sudan has continued to deteriorate since the October 2021 military coup, according to his office.

The High Commissioner urged the Sudanese authorities to take credible steps to create an environment conducive to an inclusive political settlement that would put the democratic transition back on track.