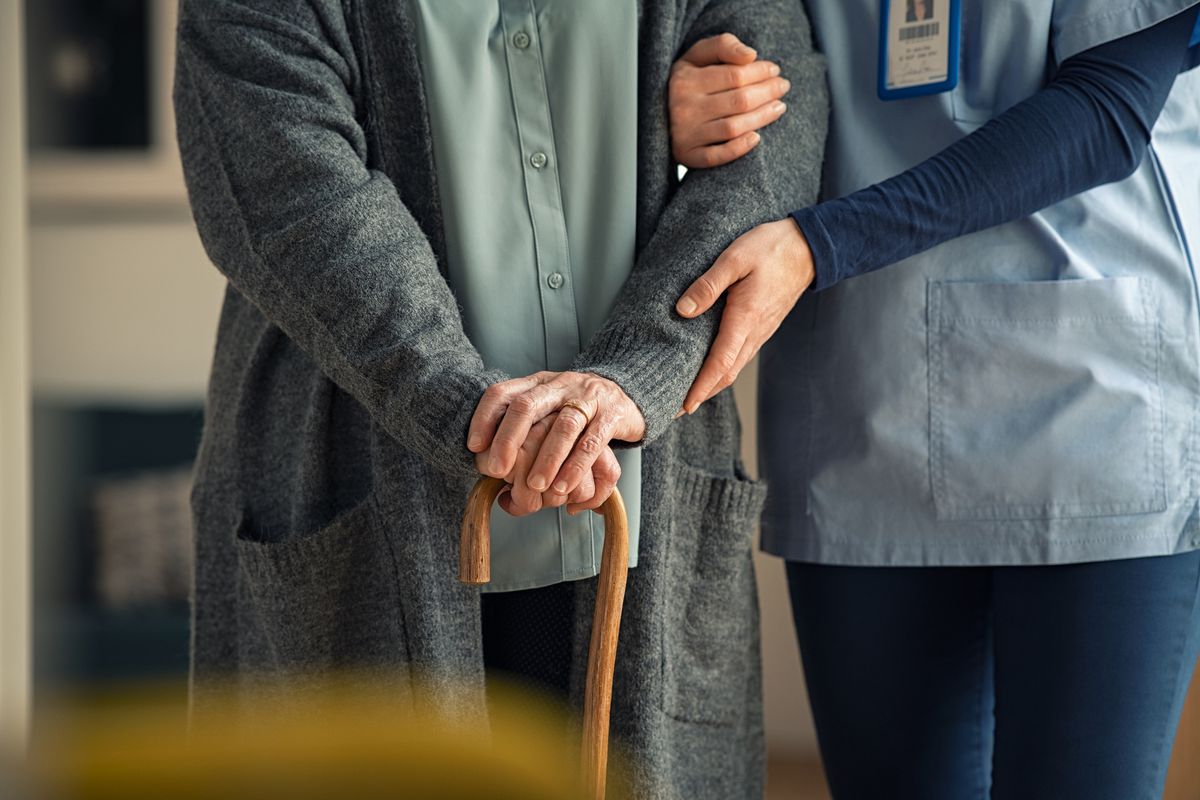 Our universal medical care system is as much a part of the Canadian identity as the maple leaf. When news reports consistently describe how “in crisis” this system is, there is understandable angst.

Solving the crisis requires us to recognize how deeply personal finances – yours, mine and others – are involved. To slow the flow of disease in hospitals and clinicsgovernments must increase investments that will facilitate the squeeze on the finances of Canadians – especially young Canadians – faster than they add money to health insurance.

This may seem counterintuitive, since Canada created universal medical care in part to solve a financial problem: that too many people were going bankrupt after falling ill.

Financial hardship primarily affected older Canadians, as we use most of our medical care in our later years. In the mid-1970s, before Medicare was fully established, one in three pensioners was poor. Today those people over 65 report the lowest low-income rates of all age groups. Sickness insurance expenditure is a major contributor to this success.

While Medicare undoubtedly alleviates some of the financial stress, we will only address its current crisis if we recognize that its roots lie in the policies governing three other pocket issues.

Physician burnout is real. And there are salary inequities among physicians that cause many to leave family medicine — inequities that manifest in gender and racial ways.

We can and must address these inequities, but not by amplifying the upward trend in physician compensation that has been going on for decades. Like I have reported in the Canadian Journal of Public Health, physician compensation has fallen from 19% of total public medical expenditure in 1976 to 22% in recent years. This change may seem small, but it represents an additional $5 billion per year.

That’s about half the cost the $10-a-day child care system will cost Ottawa when fully rolled out. Imagine how much we could have built a quality child care system if physician compensation had not increased in proportion to medical expenditure. When the pay demands of my fellow physicians are insufficiently nuanced, increases in their pay risk diminishing the funds available to invest in social policies known to promote well-being – such as housing, childcare children, poverty reduction, etc.

It is a sad reality that the taxes paid by today’s retirees for medical care throughout their working lives were not at levels that cover their own use of the system today. This is because we did not take into account the baby boomer population explosion.

When today’s aging population began as young adults, there were seven workers for every senior. Now there are less than four workers. So while many retirees will rightly point out that they’ve worked hard and paid taxes throughout their working lives by the rules of the day, they’re still leaving bills unpaid.

Cue the anger and accusations of baby boomer bashing. But honestly, I’m only reporting a truth – even if it’s hard to hear.

Starting out as a young adult is incredibly expensive in 2022. We’ve worked out the numbers

Decades ago, we knew the demand for family doctors, emergency rooms, long-term care, and drug coverage would increase as baby boomers retired. But we didn’t anticipate this eventuality by asking baby boomers to contribute more while they were still working. So now, in retirement, we ask their children and grandchildren to pay more instead.

In several academic papers, I have shown that young Canadians already pay 14% to 62% more for medical care and income support for seniors than those same seniors when, as young adults, they paid for the services of their parents and grandparents. If we don’t rethink income strategies to help the current generation of retirees pay a fair share to solve the medical care crisis, their legacy will be higher debts and increased costs for their children and grandchildren.

Medical care was never designed to create health. It was designed to treat illness after people got sick. Until Canadians – often younger Canadians – have access to safe homes, good incomes, quality child care and a healthy environment, our health care system will never be enough to support the well-being or to prevent people from dying prematurely. COVID has shown more clearly than ever that we cannot thrive without the things we need for good health – most of which cannot be found in a hospital or clinic.

If the finances of young Canadians were at the same level as those of previous generations, the fact that doctors’ salaries might crowd out social spending or that our tax policy is asking younger generations to pay more for medical care for retirees would not be maybe no problem. But this is not the case.

Young Canadians are squeezed by lower incomes, higher student debt, higher housing costs, less time at home to raise children and growing climate risks – compared to baby boomers when they were young adults. This pressure causes stress, which triggers biological responses that create physical and mental illness, accelerating our demand for medical care now and in years to come.

We all want a good mechanic when our car breaks down, just like we want a good doctor when we’re sick. But what we want even more is to stay out of the repair shop.

The same goes for the creation of health. We need to invest where well-being is created – the conditions in which we are born, grow, live, work and age. Not only will such investments ease the financial hardship of many young people, they will prevent people from dying prematurely, help us live happier and more productive lives, and potentially save governments money on our medical bills.

Dr. Paul Kershaw is a professor of politics at UBC and founder of Squeeze Generation, Canada’s leading voice on generational equity. You can follow Gen Squeeze on Twitter, Facebook, instagramand subscribe to Paul Hard Truths Podcast and videos.