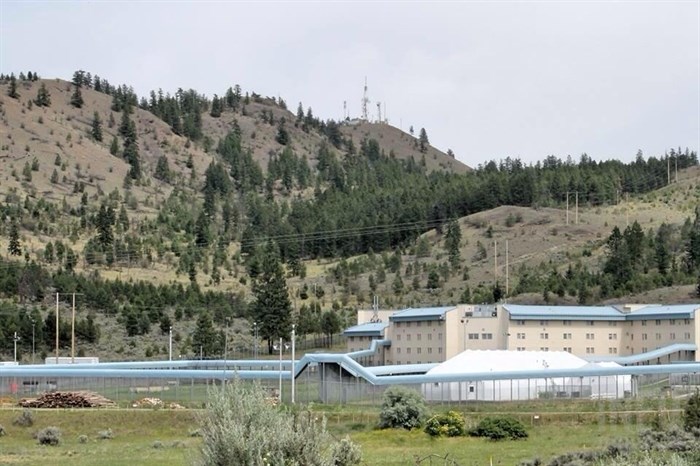 Kamloops man jailed for, among other things, carving the word ‘rat’ on a man’s chest, is suing, alleging he failed to obtain a proper medical diagnosis for a parasite he said to have had for two years.

Rick Dennis said in his lawsuit against the Province of British Columbia and the Attorney General of Canada that he told staff at the Kamloops jail that he may have “ingested some kind of insect” at the fall of 2019, while he was being held in solitary confinement.

He said his condition and pain were not diagnosed until “summer or fall” of 2021, he said.


READ MORE: Drunk BC RCMP officer who passed out in drive-thru keeps job

Dennis said he suffered for an unnecessary length of time, damaging his intestines. He repeatedly found blood in his stool during his incarceration.

He was first held at the Kamloops Regional Correctional Center until he was transferred to a federal penitentiary in Agassiz.

“While in federal custody…, (Dennis) continued to complain of medical issues and felt like he was bitten on the inside,” the complaint reads.

After filing “repeated” requests for medical attention, he was finally diagnosed in 2021 with the parasite.

He recovered quickly after “simple” medical treatment, according to the claim.

Dennis was convicted in 2020 of aggravated assault for his role in the maiming of a witness.

Dennis was one of two men responsible for carving the word “rat” into a man’s chest in 2018.


READ MORE: This is where most new housing is built in Thompson-Okanagan

The victim, Matthew Carstairs, was targeted for cooperating with police as RCMP investigated a shooting in 2017.

“Mr. Carstairs was considered a rat or a snitch and would be marked as such,” Supreme Court Justice Dev Dley said when the two men were sentenced. “His assailants took turns meting out punishment.”

Dennis, represented by Kamloops attorney Daniel McNamee, seeks damages for health costs, pain and suffering, adding that the duty of care rests with the government while he is in prison.


To contact a reporter for this story, email Levi Landry or call 250-819-3723 or email the editor. You can also submit photos, videos or news tips to the newsroom and be entered to win a monthly prize draw.


We appreciate your comments and opinions on our stories, but play well. We will not censor or delete comments unless they contain off-topic statements or links, unnecessary vulgarity, false facts, spam or obviously fake profiles. If you have any concerns about what you see in the comments, email the editor in the link above.