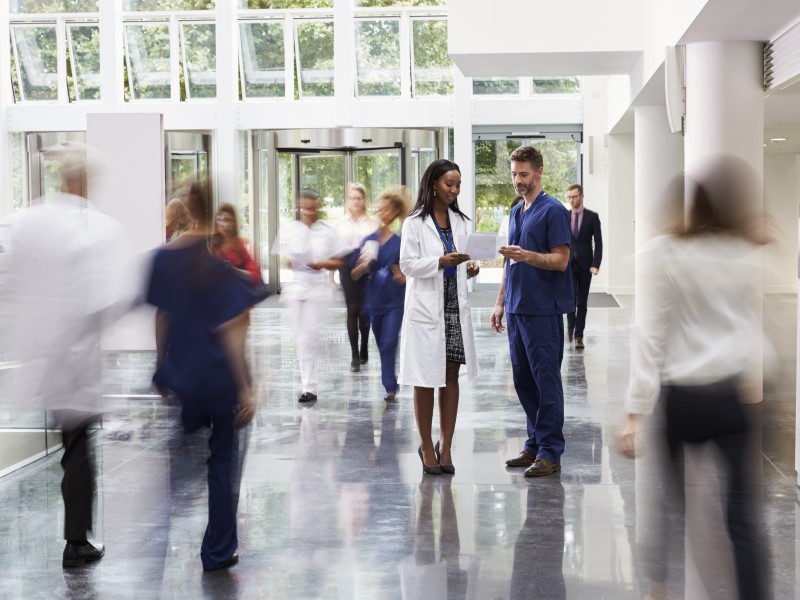 The hospitals are bringing their concerns about violence against healthcare workers to US Attorney General Merrick Garland.

Although violence against workers in hospitals and healthcare systems is nothing new — and organizations have long worked to reduce violence — the problem has been exacerbated during the pandemic, the American Hospital Association wrote to Mr. Garland in a letter dated March 23.

“For health care professionals, being assaulted or intimidated can no longer be tolerated as ‘part of the job.’ This unacceptable situation demands a federal response,” the letter states.

The American Hospital Association is seeking similar protections for healthcare workers like the justice department a for flight crews and airport workers.

Violence against healthcare workers is a topic recently highlighted by healthcare organizations across the United States, which have asked patients to be kind and patient with staff. It is also gaining momentum among state lawmakers, who have introduced bills to protect healthcare workers. In Wisconsin, Governor Tony Evers signed a bill on March 23 that makes it a crime to threaten a healthcare worker.