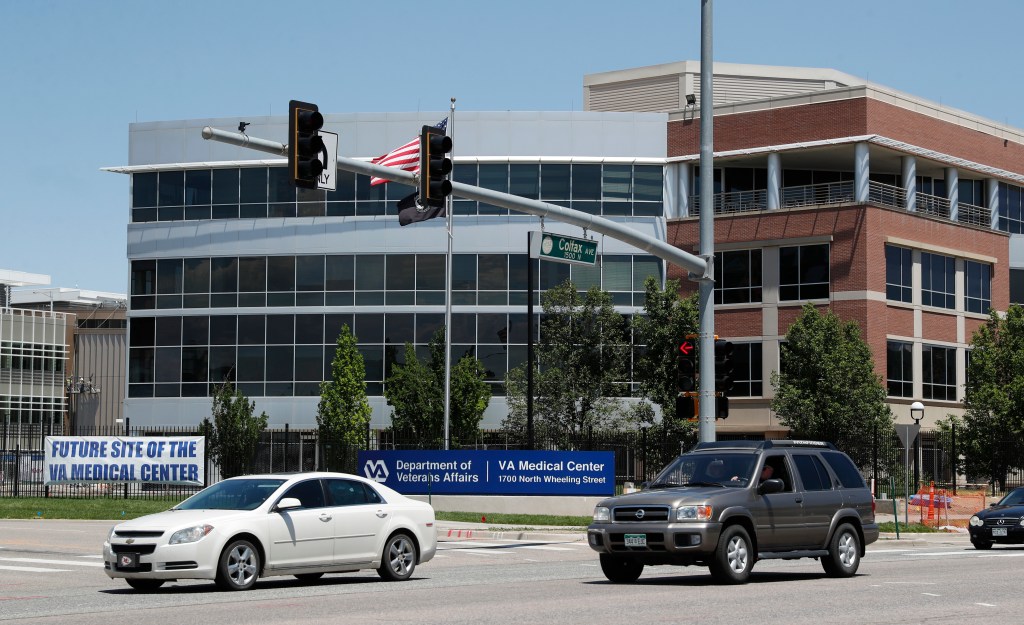 Heath Robinson was a healthy 35-year-old husband and father when doctors diagnosed him with stage four adenocarcinoma, a rare form of lung cancer caused by prolonged exposure to toxins. Oncologists rarely, if ever, treat adenocarcinoma because the vast majority of Americans fortunately never come across the dangerous substances behind adenocarcinoma and other forms of cancer.

However, Robinson was not the average American. A role model soldier who won the Ohio Army National Guard Soldier of the Year award not once but twice, Sergeant First Class Heath Robinson deployed to Iraq in 2006 and 2007. It was during his deployment that Robinson was exposed to the burn pits – open-air burn dumps that were used extensively in Iraq and Afghanistan until 2010 to dispose of waste from military bases – which almost certainly caused his cancer a decade later.

During the years he fought valiantly against lung cancer, the US Department of Veterans Affairs denied Robinson and his family necessary treatment and essential support services. The VA did not see the link between his extensive exposure to burn sites and his case of adenocarcinoma. Three years after his diagnosis, Robinson died, leaving his wife, Danielle, without a husband and his six-year-old daughter, Brielle, without a father.

To ensure that her husband’s legacy lives on even after his death, Danielle Robinson took her grief and frustration to Washington, DC. benefits and services for veterans exposed to toxins. The Sergeant First Class Heath Robinson Honoring Our Promise to Address Comprehensive Toxics (PACT) Act is the most significant expansion of VA healthcare in more than 30 years.

After meeting those who gave their lives to protect this country, I learned that the only way to keep that promise was to fight relentlessly for change. I ran for office because I knew it was my duty to help Colorado fulfill that promise, and I’ve spent my career in the legislature fighting for veterans. As Veterans Day approaches, it is crucial that we view November 11 not just as a holiday, but as a reminder of the responsibility we all have to care for our veterans 365 days a year.

As President Joe Biden signed the PACT Act in August, access to health care and disability benefits for veterans injured by exposure to toxic chemicals expanded, and the VA was newly empowered to quickly determine if a service member’s illness is related to their military. service.

This law also provides families who lose a loved one to toxin exposure with life-changing financial support, meaning a surviving spouse with two children receives a monthly allowance of $2,000. In addition, veterans and their families have better access to life insurance, home loan insurance, tuition and health care. It also lays the groundwork for new facilities, improved care, and further research into the effects of exposure to combustion fireplaces.

Like Robinson, I was deployed to Iraq and assigned to a mortuary affairs unit within the United States Marine Corps. As a mortuary affairs specialist, I spent my deployment searching for the bodies of other Marines and preparing their remains and belongings for return home to loved ones.

Unlike the fallen soldiers I cared for while deployed, Robinson’s death is not considered a casualty of the war in Iraq, and the exposure to toxic chemicals that ultimately claimed his life does not qualify him for the same distinctions and advantages accorded to other members. soldiers injured by their service.

Like countless other service members, I can confidently say that the invisible wounds that veterans endure in the years following their service are as important as the physical wounds of war and the grief that follows a casualty on the field. of battle is no more devastating than the grief that comes from a death like Robinson’s.

In exchange for supporting and defending the Constitution of the United States against all enemies, foreign and domestic, this country has a sacred responsibility to ensure that service members and their families have access to a high standard of lifelong care. .

There is no executive order or law that can bring back those who have lost their lives in the service of our country. However, the PACT Act is proof that we are getting closer to fulfilling the promises made to our veterans. As a veteran, I applaud advocates like Danielle Robinson for pushing this country to fulfill the promises made to service members and their families, and I am grateful to all veterans groups and leaders who have ensured that the PACT law crosses the finish line. become the law of the land.

If you are a military member, veteran, or military family member, please visit www.VA.gov/PACT to learn more about how this landmark legislation may impact you.

Leroy Garcia is a 6th-generation Southern Colorado, who currently works as the Special Assistant to the Assistant Secretary of the Navy for Manpower and Reserve Affairs at the Department of Defense. Prior to being nominated by President Biden to the position, Garcia was the Democratic state senator for Colorado Senate District 3 (Pueblo County) and was elected the first Latino Senate President in Colorado history in 2019. The opinions presented are those of the author and do not necessarily represent the views of the Ministry of Defense or its components.

To send a letter to the editor about this article, submit on line or see our guidelines for instructions on how to submit by email or mail.