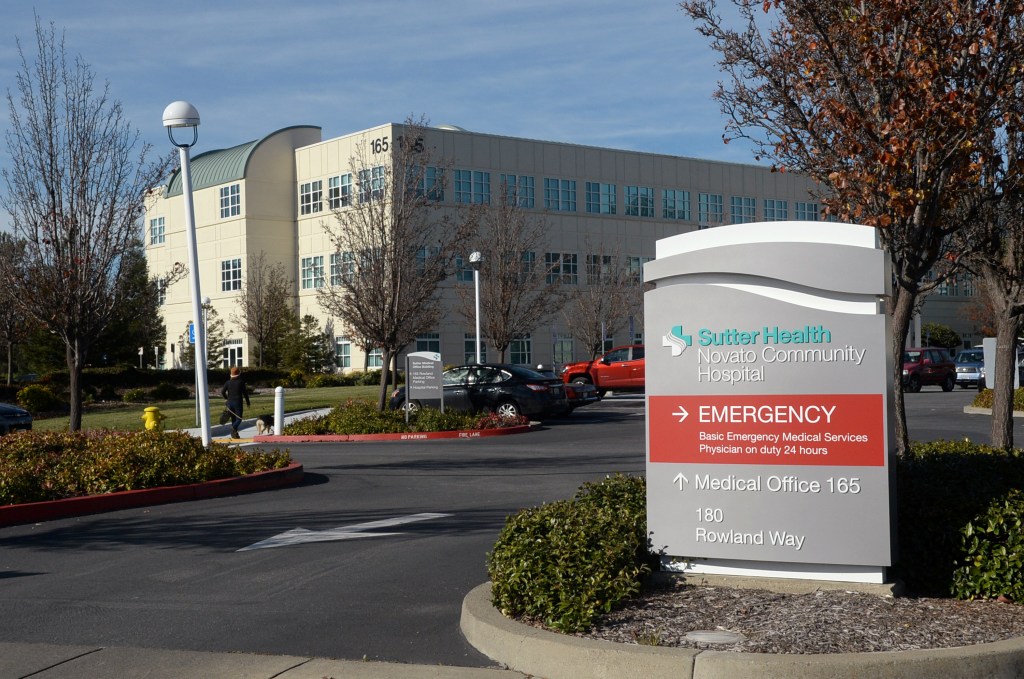 More than 8,000 nurses and healthcare workers at Sutter Health are planning an all-day strike Monday at more than a dozen Northern California locations.

Workers say they are seeking better health and safety standards amid the COVID-19 pandemic, they say led to “moral distress” among the workers.

After 10 months of contract negotiations, workers are urging management to invest in ‘pandemic preparedness safeguards’, including adequate stocks of personal protective equipment, increased nursing staff and equal voice on health and safety committees.

“I hope by going on strike it finally inspires Sutter to take nurses seriously. We deserve a strong contract not only to recruit nurses, but also to retain the nurses we have now,” Renee Waters said. , a nurse for 26 years at Sutter Roseville Medical Center.

Waters said the pandemic has put a magnifying glass on the needs of healthcare workers.

“A strike is a last resort,” she said.

Workers have been negotiating with Sutter Health over their concerns since June, according to the California Nurses Association.

Sutter Health officials are “satisfied” the union has “come back to the table after hiring federal mediators,” but want the union to call off the planned strike, said company spokeswoman Angie Sheets.

“We hope our continued willingness to bargain in good faith will encourage the union to call off this costly and disruptive strike and instead work towards an agreement that recognizes our nurses for their important work while maintaining the strength and stability of our hospitals for all. . that depend on us,” Sheets said.

Union officials and workers say they have already tried to reach an agreement, without success.

“We have tried repeatedly to address the chronic and widespread problem of staff shortages that are causing delays in care and potentially putting patients at risk, but hospital administrators continue to ignore us,” Amy said. Erb, a nurse who works in intensive care at California Pacific. San Francisco Medical Center, in a statement released by National Nurses United.