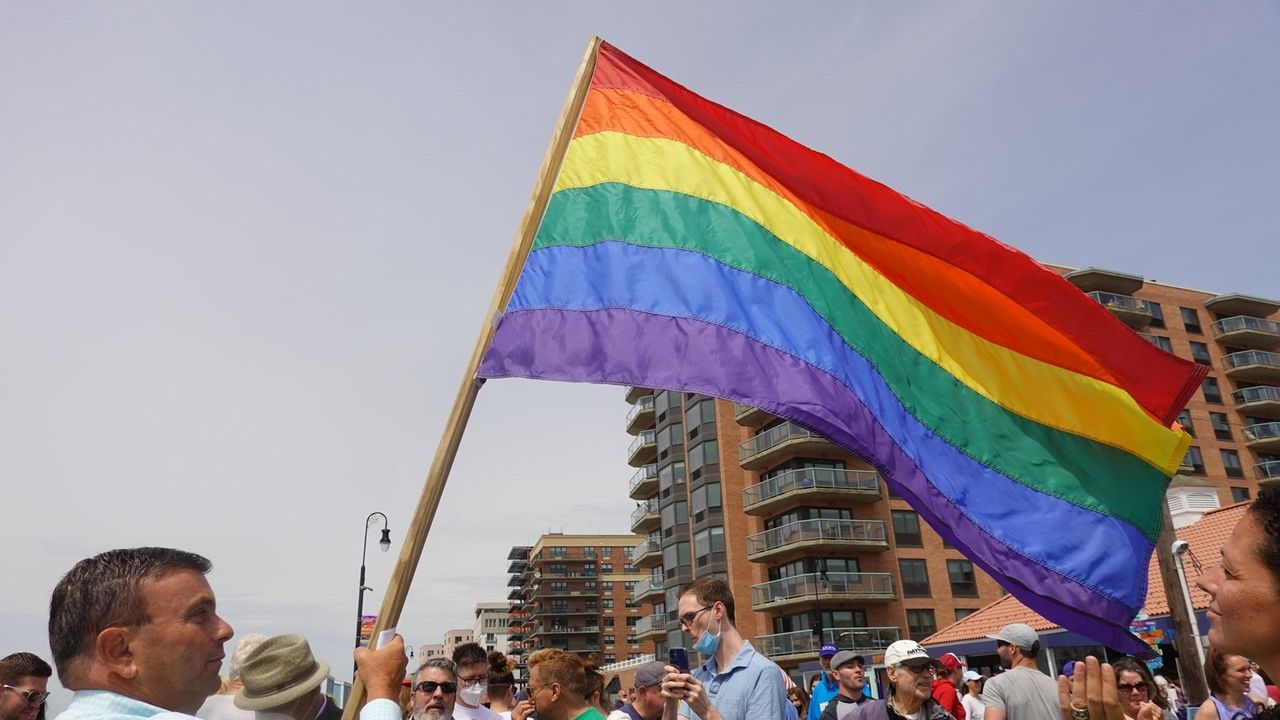 The roughly one million New Yorkers who identify as lesbian, gay, bisexual, or have another sexual orientation are less likely than the general population to receive medical care, according to a new study from the State Department of Health. adequate.

The report says LGBTQ+ people are less likely to have annual medical checkups and are more likely to suffer from medical conditions, including depression, anxiety and excessive alcohol consumption.

Advocates praised the health department for focusing on medical issues LGBTQ+ people face. But some said these issues were already well known within the community and more needed to be done to tackle the societal rejection they saw as the root of the problem.

“These increased health issues are issues we see in real life” at the advocacy and service group she helps lead, said Maria Demauro, community mobilization coordinator at PFY in Nassau County. . “We are seeing higher levels of mental health problems due to a lack of support at home or from peers and people at school.”

WHAT TO KNOW ABOUT THE LGBTQ STATE STUDY

David Kilmnick, president and CEO of the Long Island LGBT Network, said it’s positive the state is focusing on the health issue, but needs to go further by addressing the conditions that make this community feel isolated.

“The focus on health care, while important, misses the larger issue and problem of changing our society and changing our communities, and it takes just as much effort to do that – treat the disease in society,” he said. said.

He described the “disease” as “stigma, discrimination, homophobia, transphobia”.

“If we don’t tackle the homophobia and transphobia that exist there, as well as the institutional discrimination, we’re just going around in circles,” he said.

The state report indicates that LGBT adults and transgender adults are more likely to report not having a regular health care provider (24.4% and 27.5%) compared to the general adult population (20 .5%).

Some 12.3% of the general adult population reported frequent mental disorders, compared to 24.8% among LGBO adults and 30% among transgender adults.

More than 31% of LGBO adults and 37.8% of transgender adults said they had been diagnosed with a depressive disorder, compared to 16% of all adults in New York City.

The report was led by the state Department of Health’s Office of Chronic Disease Evaluation and Research. State health officials said they don’t have a breakdown of numbers by county. The survey was conducted through telephone interviews across the state.

The findings will help guide officials as they seek to “reduce barriers to accessing health care and target the services needed to better care for members of the LGBTQ+ community – by creating a public health system and health care provider in New York City,” said state health commissioner Dr. Mary T. Bassett.

“The information they find is information that we’ve known for a decade or more,” Grey-Owens said. “We’re glad they’re working on it, that action is being taken, but it’s part of a much bigger picture.”

She said she thought the state’s estimates of the LGBTQ+ population were fairly accurate, while Kilmnick said he thought it was an undercount.

“There are a lot of LGBT people who won’t take a survey for fear of being ostracized, discriminated against or intimidated,” he said.

Bart Jones has covered religion, immigration and major breaking news at Newsday since 2000. A former foreign correspondent for the Associated Press in Venezuela, he is the author of “HUGO! The story of Hugo Chavez, from Mud Hut to Perpetual Revolution.