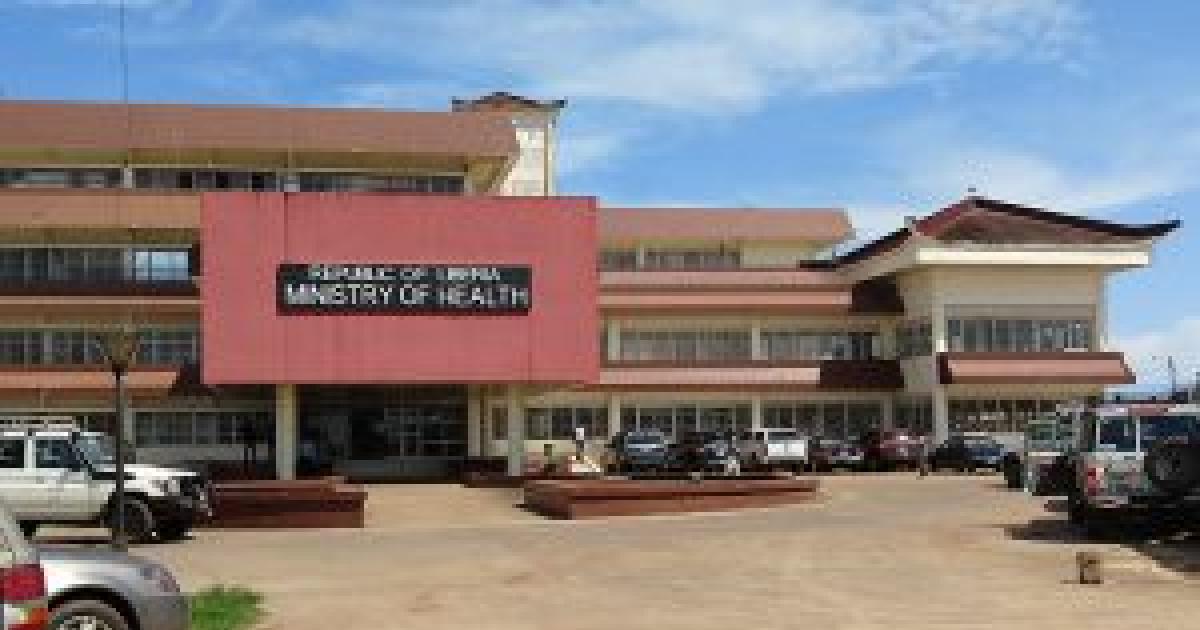 Dozens of health workers in southeastern Liberia have returned to work after nearly three weeks of protests demanding better pay and working conditions.

It comes after a marathon of meetings between protesting healthcare workers and the Department of Health that ended with a pledge that their plight for better wages and working conditions would be considered.

The ministry, according to the agreement, also pledges to initiate work on salary increase for health workers in hard-to-reach counties as well as the issue of health worker salary disparities and inclusion. volunteers in the country’s health system. .

Health workers in River Gee, Sinoe, Grand Kru and Grand Gedeh counties in the southeast, had protested among other things on the grounds that health workers with different academic qualifications were earning less than $250 in salaries, while they were working 24 hours a day amid the limited number of employees.

They noted that there are too many volunteers in the various facilities, which they say makes their work inefficient as they do not earn, while retired staff have yet to be replaced.

But after a series of meetings with the Ministries of Health, Finance and Development Planning and the Civil Service Agency, an agreement was reached with health workers to immediately address the concerns of 800 health workers in hard-to-reach counties.

“The government has recognized our concerns and is committed to addressing them. As part of this process, approximately more than 800 health care workers from hard-to-reach counties have faced wage issues and they have experienced changes,” said the Southeast Health Care Worker Network. Liberia in a statement.

The statement, signed by John Neufville, Acting Secretary General, and Jack Toe, Acting Coordinator, notes that the government has pledged to implement them gradually, which will continue until the end of the month.

The statement added that the two sides agreed to first conduct verification audits of health workers to clean up the payroll, which the government said would serve as a catalyst for the completion of the overall processes.

“The exercise will take place in a fortnight and the conclusions will be submitted to the Ministries of Health [and] Finance and CSA by South East health worker leadership for effective action. During the process, the verification team will visit every facility in the five southeastern counties: River Gee, Sinoe, Grand Kru and Grand Gedeh counties.

The strike by 400 healthcare workers has paralyzed operations at various public hospitals in the southeast, making it harder for patients to receive treatment during this time.

Meanwhile, the House has mandated the two ministries and the Civil Service Agency to come up with a plan of action, which would put an end to the concerns of health workers.

Early last week, members of the House of Representatives voted to mandate the three institutions to meet with its Joint Committee on Health, Justice and Ways, Means, Finance and Development Planning, to ensure the compliance with health workers.

Representative Francis Dopoe, ll, who complained on behalf of the health workers, will be the resource person during the hearings.

River Gee County District No. 3 lawmakers have complained that “equally qualified health care workers are not being paid equal pay for equal work, while working in an extremely difficult field with limited incentives or low, and that voluntary health workers are not absorbed by the government payroll.

“And that there is constant and unnecessary government wage withholding, as well as other disincentive conditions in their work environment.”

Dr. Ketteh clarified that the salaries of health workers with the same qualification are not based on qualification but also on experience.

He said the exodus of health workers from their assignments in the South East to come to Monrovia for higher education for some time resulted in the use of volunteers.

Dr Ketteh added that there are other challenges, but they mitigate the situation. He urged health workers to flag colleagues who are not working to be replaced by volunteers. For Brunson, the ministry pays salaries according to the recommendations of the competent authorities.