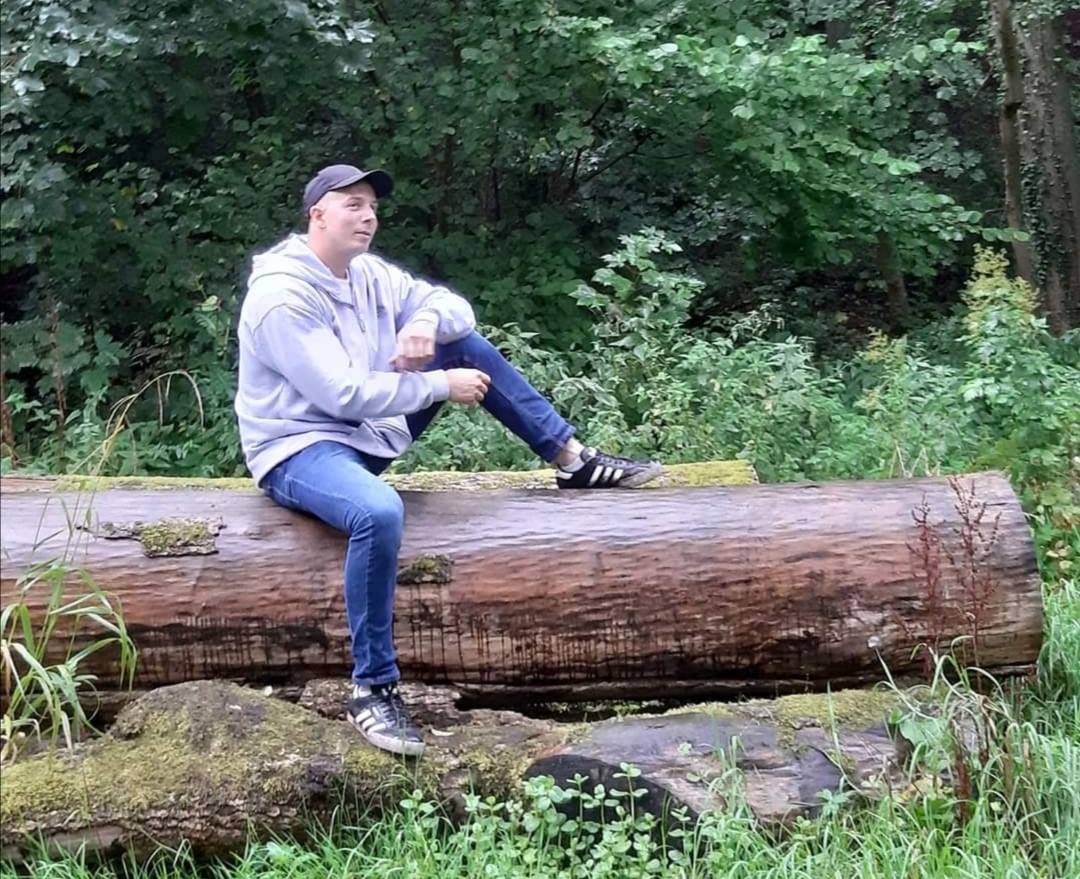 POLICE restraint and a delay in critical medical care contributed to the death of a man with drug-related behavioral problems, an inquest has heard.

Norfolk Coroner’s Court heard that Krystian Kilkowski, who died on his 32nd birthday on August 11, 2020, was a fit and healthy Pole who had lived in England for nine years.

On August 10, 2020, officers visiting his home thought he was behaving strangely and were told he had been on drugs.

Video shown to the inquest jury showed Mr Kilkowski being restrained for more than an hour, with officers repeatedly pushing his head to the ground.

He was handcuffed and tied at the legs, and while being restrained he started biting his arms and tongue.

Police said they detained him because they were concerned about his mental health and offered to take him to a place of safety under the Mental Health Act 1983.

The inquest found Mr Kilkowski’s drug-related death was ‘complicated by serious failings in methods of restraint’.

He also found that there were “delays in Mr Kilkowski receiving timely intensive care”.

Jodie Anderson of the Inquest lawyers’ group, which supports the families of those who have died in custody, said: ‘Krystian’s death is another shocking example of the deadly consequences of police officers dealing with people in mental health crisis.

She said that unless there was a “widespread structural and cultural change” in the way people with mental health crises were treated, there would be “further unnecessary deaths from recourse disproportionate force by police forces”.