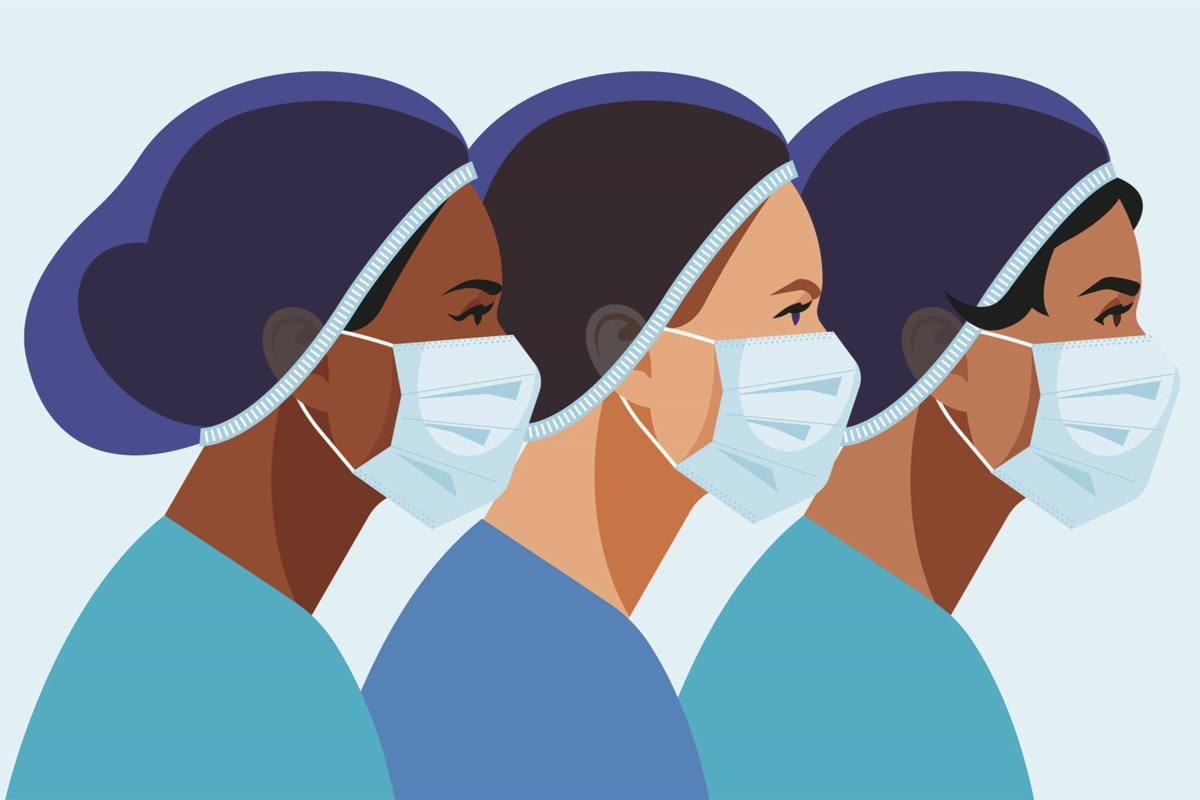 The survey by the Canadian Union of Public Employees (CUPE) — which represents tens of thousands of health care workers across the province — finds hospitals are becoming increasingly unsafe and problems are “largely ignored.”

According to a recent survey, health care workers in Ontario are facing an increase in violence, sexual assault and racially motivated attacks.

The survey by the Canadian Union of Public Employees (CUPE) — which represents tens of thousands of health care workers across the province — finds hospitals are becoming increasingly unsafe and problems are “largely ignored.”

“This upsurge in physical and sexual violence against women and racially motivated attacks comes against the backdrop of severe staffing shortages and unprecedented vacancies in our hospitals,” read a statement from CUPE.

The union says 85 per cent of Ontario’s health care workforce are women.

Sharon Richer, Secretary-Treasurer of CUPE’s Ontario Council of Hospital Unions. calls on the provincial government and the Ontario Hospital Association to take action, adding that they cannot afford to “look the other way”.

“They cannot be silent. They must act. It’s violence against women who are on the front lines of our health care,” she said.

The union surveyed more than 2,300 nurses, personal support workers, administrative, cleaning and other staff between May 17 and May 24. CUPE says the latest survey introduced questions about violent incidents involving weapons and the responses suggest “a significant increase in weapons such as guns and knives being used against staff.”

“Growing staff shortages, patient stress and frustrations have led to an even greater risk of violence.”

She says the increase in violence is causing more people to leave the sector for safer working conditions. The union would like to see several things happen to make things safer, including more money and staff, whistleblower protection for those who report incidents, and more support for those who are victimized.

CUPE is also calling on the Ford government to repeal Bill 124, which it says is aggravating a serious shortage of nurses in the province.

The Progressive Conservatives introduced the bill in 2019 to limit pay increases in public sector contracts to 1% a year. Nurses have decried the legislation as subjecting them to effective cuts as they are hailed as heroes of the pandemic.

“We must pay workers fairly to ensure people across Ontario get the quality of care and services they rely on – in health care, social services and universities,” it read. in a letter from CUPE to the province.

“Premier Ford, it’s time to commit to repeal Bill 124 and ensure we take care of workers so they can continue to provide the public services we all rely on.

The recent temporary closures of two emergency rooms in Ontario and the consolidation of staff in another have rekindled concerns about labor shortages.

A hospital in Clinton, Ont., temporarily closed its emergency department from Saturday to Monday and a hospital in Kingston, Ont., reduced the hours of its urgent care center over the weekend to shore up its ER staff, with both facilities citing shortages of doctors and nurses for the shifts.

“The staffing shortage is (due to) burnout and attrition,” says Ontario Nurses Association president Cathryn Hoy.

“But the reason they burn out is because they come in for an eight or 12 hour shift and they stay 16 hours. Sometimes they stay 24 hours.

The Ontario Hospital Association said staffing shortages and capacity issues are creating backlogs across the hospital system, with more patients waiting for home care as well as high patient numbers in acute care beds that do not need these resources.

With files from The Canadian Press and CityNews’ Irene Preklet.