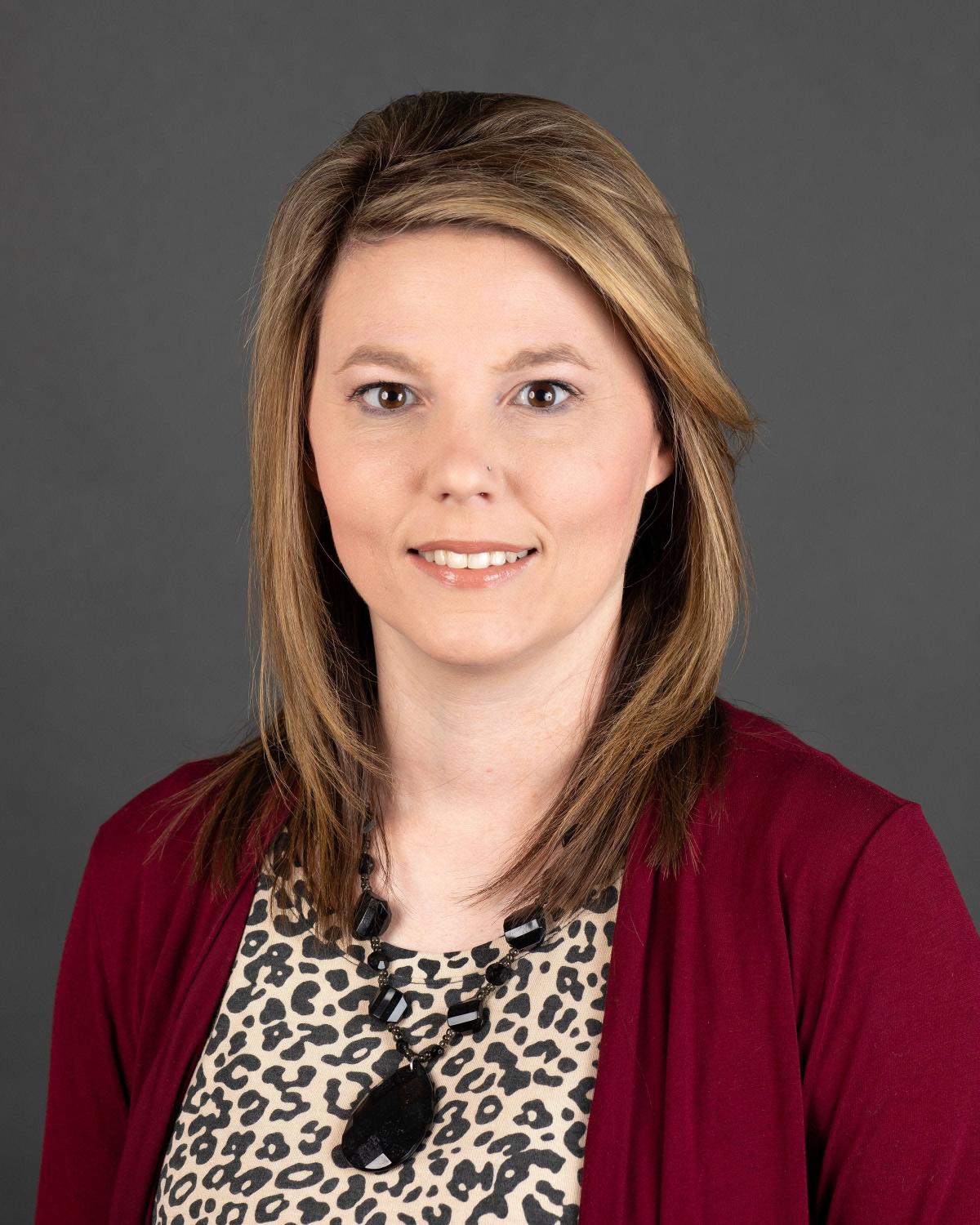 Chances are you know someone who has been sexually abused.

The Centers for Disease Control and Prevention (CDC) say that one in three women and one in four men will experience sexual assault, calling it a serious public health problem – and it’s one that disproportionately affects Native American communities. Native American women are raped at more than twice the rate of any other race, but they are less likely to press charges due to cultural taboos and legal loopholes that prevent tribal courts from prosecuting non-Native offenders.

The freedom to speak openly and honestly about their experiences is an essential part of the healing process for survivors.

As a community, we also need to do much better in terms of medical care for sexual assault survivors. There is specific training for nurses and nursing students to become a Certified Sexual Assault Nurse Examiner (SANE). SANE nurses meet with victims of sexual assault and abuse to conduct a thorough forensic examination, as well as to provide expert testimony in court if needed.

There is currently an emergency shortage of SANE nurses to adequately support the prevalence of sexual assault in our state. According to the Oklahoma Department of Health, the rate of rape (or attempted rape) reported by Oklahoma women to law enforcement is 35 to 45 percent higher than the national average. And it has been for a decade.

Of Oklahoma’s 77 counties, only 32 — less than half — have SANE nursing programs. In Pottawatomie County, home of the Citizen Potawatomi Nation (CPN), there are only two SANE nurses to serve 73,000 residents.

It is simply unacceptable. We must do better for the vulnerable members of our community.

CPN’s House of Hope, which supports victims of domestic violence, partners with local colleges to provide this essential training. Pottawatomie County nurses and nursing students are invited to participate in a series of training sessions to learn the role of a SANE nurse and the steps to SANE certification.

If you are in the nursing profession or studying to become a nurse, I invite you to participate. Sexual assault survivors across Oklahoma deserve better. You can be the catalyst for hope and healing.

Kayla Woody is a Domestic Violence Prevention Specialist at Citizen Potawatomi Nation’s House of Hope, a program that provides free assistance to Indigenous and non-Indigenous people who have experienced domestic violence, sexual assault and/or harassment .