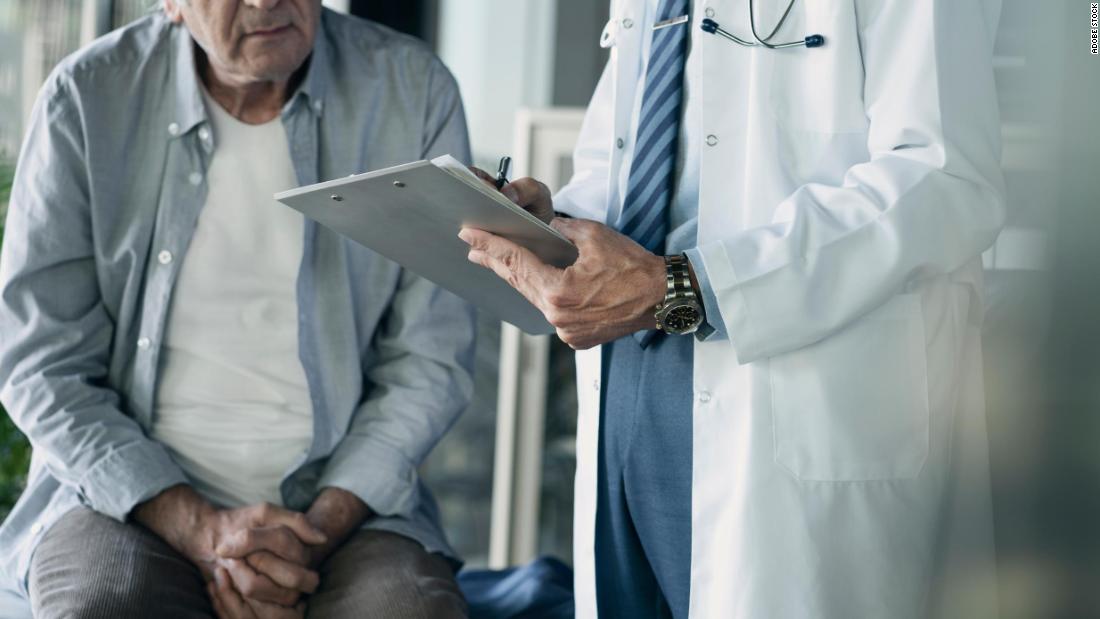 The report from the Office of the Inspector General of the Department of Health and Human Services is the latest red flag related to improper denials of Medicare Advantage plans, which are managed by private health care insurers. Annual federal audits have highlighted “widespread and persistent issues related to inappropriate service and payment denials,” the office said.
Of the more than 64 million Americans covered by Medicare, more than 29 million are now enrolled in Medicare Advantage plans. The policies often have lower premiums and provide more services than traditional health insurance. But they may also have more limited physician networks and require pre-approval or referrals for certain services.

A central concern is the potential incentive for Medicare Advantage plans to deny access to services and payments to providers in an effort to increase profits, the office said. Insurers receive a fixed amount per patient, regardless of the amount of care received.

AHIP, a leading industry group formerly known as America’s Health Insurance Plans, disputed the inspector general’s report, saying it was based on a very limited sample. The agency reviewed 250 prior authorization denials in the first week of June 2019.

Another industry group, Blue Cross Blue Shield Association, did not return a request for comment.

The plans rejected some requests for prior authorization from medical providers that likely would have been covered by traditional health insurance, according to the inspector general’s office. Of the denied claims, about 13% met Medicare coverage rules.

The bureau identified two common reasons behind the denials. In some cases, insurers used clinical criteria not contained in Medicare coverage rules, such as requiring an X-ray before allowing more advanced imaging, such as an MRI. And insurers have ruled in some cases that the documentation was not sufficient for approval, even though the inspector general’s medical examiners found that existing medical records were sufficient to justify the need for the services.

Some of the denied pre-authorization and payment requests that complied with coverage and billing rules were later cancelled, often because the recipient or provider appealed.

The Inspector General’s Office recommends that the Centers for Medicare and Medicaid Services, which oversees Medicare Advantage, issue new guidance on the appropriate use of insurers’ clinical criteria in medical necessity reviews and update its protocols for audit to resolve the issues identified in the report. It also suggests that CMS Direct Medicare Advantage plans to take additional steps to reduce manual review and system errors.

CMS said it agrees with all of these recommendations and is in the process of determining next steps.

Medicare Advantage plans can institute additional requirements to better define the need for a medical service, but they cannot be more restrictive than traditional state and local Medicare coverage policies, the agency said. It performs plan compliance audits and targets areas of concern, such as departments with high denial rates. Regimes whose repeated violations are found are subject to penalties, sanctions and termination of the contract.

In its response to the report, CMS noted that the average number of issues cited per audit decreased by approximately 70% between 2012 and 2019 – a statistic that AHIP also highlighted in its commentary.

This story has been updated with additional information.