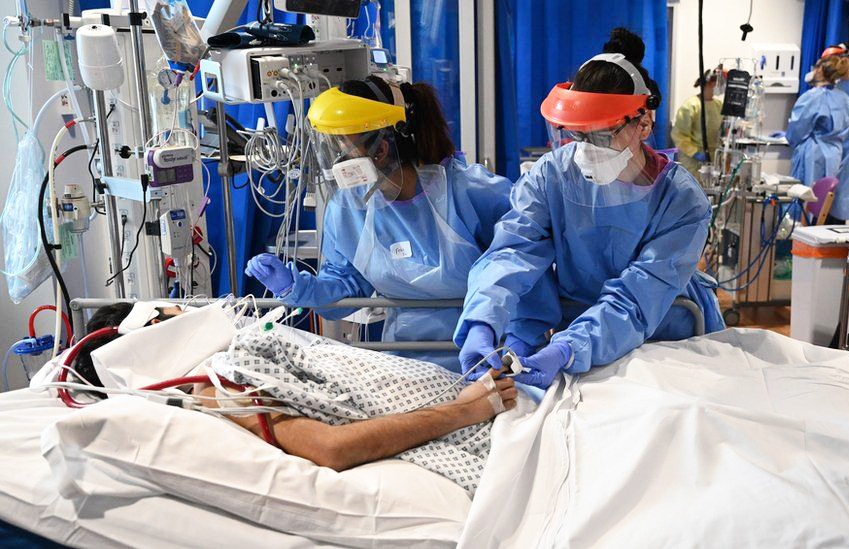 The University of Limerick Hospital Group has started paying the €1,000 pandemic bonus to frontline health workers, five months after the special recognition award was announced.

A spokesperson for UL Hospitals Group told the Irish Examiner that the majority of eligible healthcare workers are expected to be paid by the end of June and that additional funds will be provided by the HSE to support payment of the reward.

In addition to hospitals, many community health workers, including professional caregivers, are still awaiting their payment which was announced on January 19.

A spokesperson for HSE Mid West Community Healthcare said the process of facilitating the payment of the Special Pandemic Recognition Award in Limerick, Clare and North Tipperary is on track.

Minister of State for the Department of Health, Mary Butler, has previously confirmed that payment to community staff not directly employed by the HSE should be finalized by mid-July.

This means that carers at home with private companies under HSE contract, as well as carers in voluntary organizations in a similar situation, could wait at least an additional month to be paid.

Carers have expressed frustration with the delays, pointing out that some of their peers who are HSE staff have already received payment.

People working in private nursing homes, redeployed members of the Defense Force, eligible staff at certain long-term care facilities for the disabled and Department of Local Government, Housing and Heritage paramedics are also included. of those who have not yet heard of their bonus.