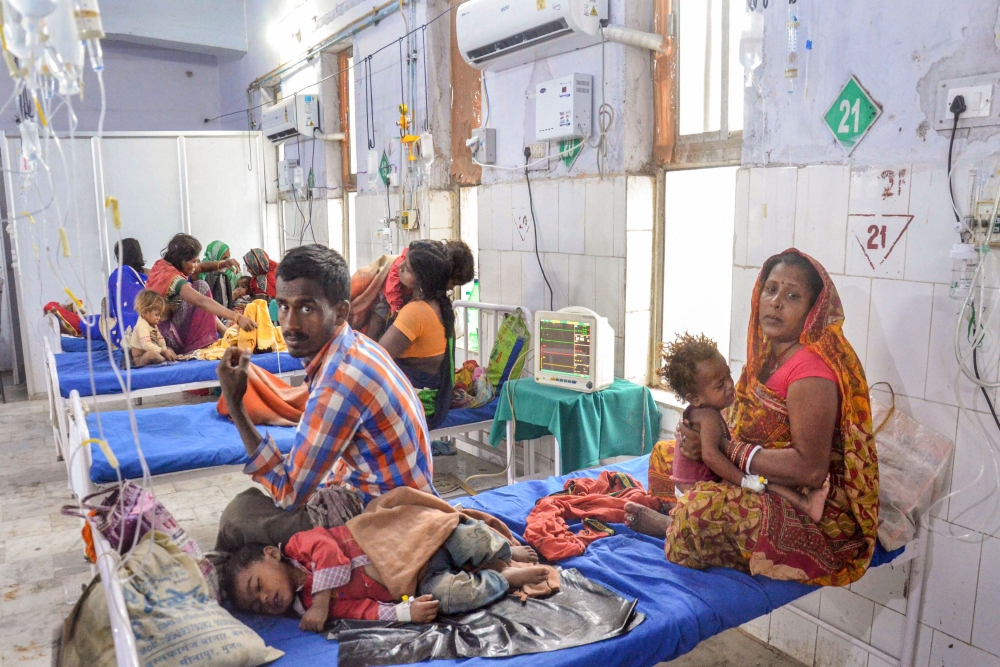 Exposing the rickety health infrastructure in remote areas, family members of a sick 52-year-old woman carried her on their shoulders for 12 kilometers to reach the nearest medical facility in Badiyar, Uttarakhand .

Shakuntala Devi, a resident of Dingadi village in Uttarkashi district, had been suffering from acute dehydration and fever for a week. When home remedies did not work, her relatives decided on Monday to carry her on their shoulders to see a doctor in Sarnol, 12 km away.

They put the woman on a chair, tied her to a bamboo frame and carried her on their shoulders to take her to the first available doctor. the district itself seven decades after independence and 22 years since the establishment of Uttarakhand,” said social worker Kailash Rawat.

He said that in Badiyar, villages such as Sar, Dingadi, Gothuka, Panti, Kimdar and Levtadi lack any kind of health facilities. It’s not just health, there are no proper roads or educational facilities in the area, social workers said.

“Not just Shakuntala Devi, many sick people from the area were taken on ‘dandis’ to the nearest health centers and several of them died on the way,” he added.