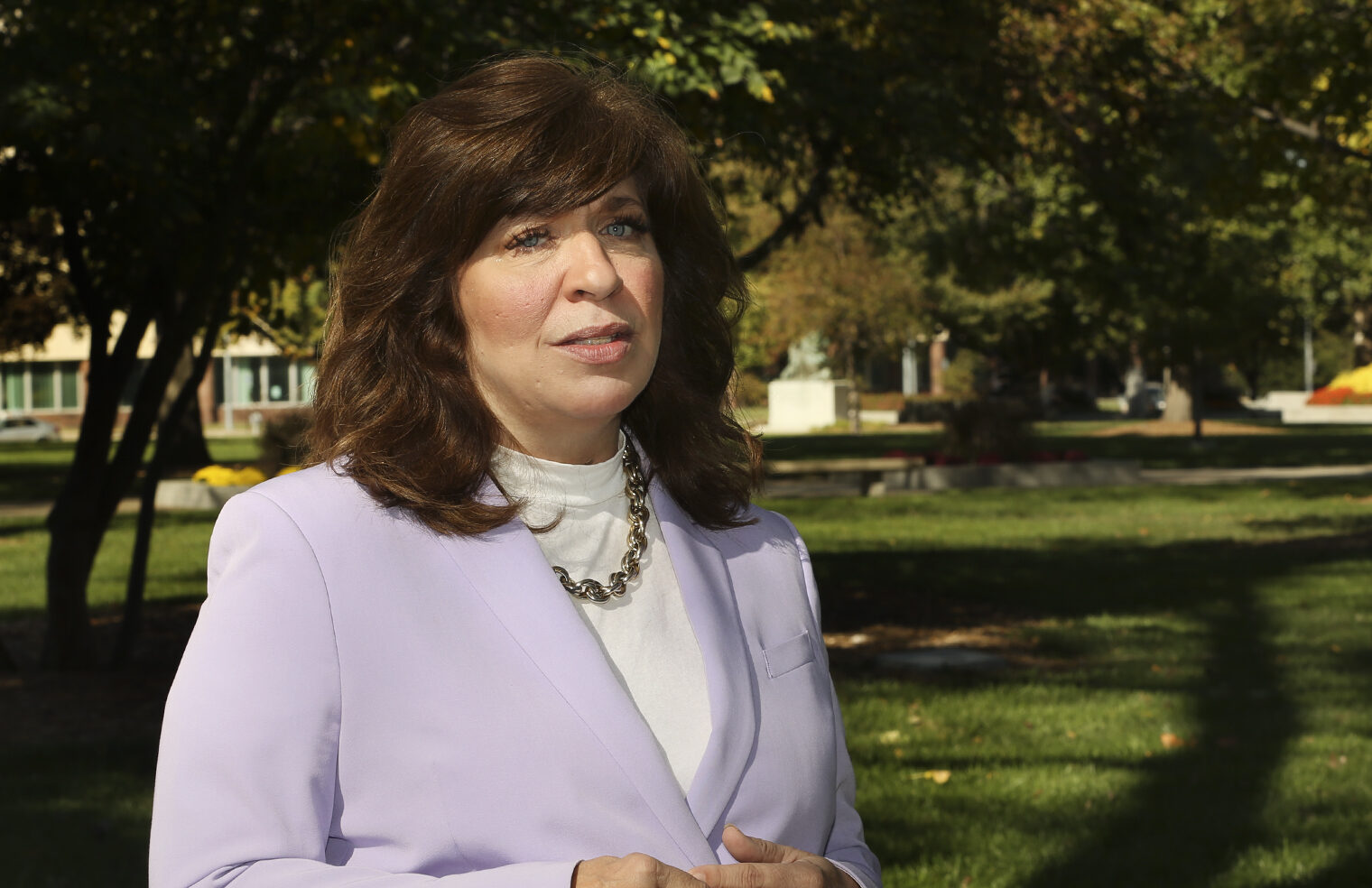 TOPEKA — Nurses in Kansas are demanding more be done to protect health care workers in response to Wednesday’s attack at an Oklahoma hospital and rising violence against medical staff.

The shooting at Saint Francis Hospital in Tulsa left four dead and several injured. It’s a reminder that more protections are needed for healthcare workers, who were already the disproportionate target of workplace violence before the pandemic, said Kelly Sommers, state director of the Kansas State Nurses Association.

Sommers said his organization would continue to advocate for workplace violence and worker safety legislation at state and national levels.

“Our deepest thoughts, hearts and tears go out to our fellow nurses, healthcare workers and families regarding the intentional fatal shooting at a hospital in Tulsa, Oklahoma, including two doctors, a receptionist and a patient,” said Summers. “True dedication includes all hospital workers who returned to work after this horrific act of violence directed against staff.”

Workplace violence is a significant issue for healthcare workers that, although exacerbated by the pandemic, has been going on for some time. For example, federal data from 2018 shows that workplace injuries significantly outpaced other industries with 73% of non-fatal workplace injuries due to violence.

Just over 10% of healthcare workers have been absent from work due to non-fatal workplace violence. And since the pandemic began, hospital administrators and staff across the country have reported an increase in aggressiveness fueled by pandemic-related complaints.

That’s why KSNA will be in Washington, DC, next week to meet with US Senators and Representatives to address the issue of violence in workplace legislation. Additionally, Sommers said KSNA will introduce legislation for the 2023 Kansas legislative session with protections for all healthcare workers.

“Workplace violence is a serious issue that needs to be addressed for all of us who work in healthcare settings,” Sommers said. “Bills must be passed to hold employers accountable for providing the safest possible environment and allow criminal prosecution for acts of consumer violence.”

A bill in the 2022 session would have created new penalties for interfering with hospitals and attacks on health care workers, giving those actions similar weight to assaulting law enforcement or a first responder. The bill cleared the House Judiciary Committee, but did not receive a chance on the House floor.

At Lawrence Memorial Health, the most common types of abuse are verbal abuse, but sometimes it can reach the physical level through spitting, scratching, hitting, or kicking.

While the legislation intended to protect healthcare workers is backed by law enforcement and health officials across the state, some lawmakers have been less inclined to support it. At the February hearing, Rep. Boog Highberger feared that it wouldn’t solve any problems.

“Several attendees said this bill is going to provide increased protection for our health care workers and if I truly believe it, I would support it in a heartbeat with no questions asked,” the Democrat from Lawrence said. “What I haven’t seen is the evidence.”

Proponents said it’s difficult to present hard data for the protections they don’t yet have. Sommers said that despite critics or skeptics in the legislature, KSNA would continue to push for meaningful legislation.

“Nurses return to work every day, even after incidents where we have colleagues who have been injured or disabled by consumer violence,” Sommers said. “KSNA will continue to show up, not just with words, but with real actions.”