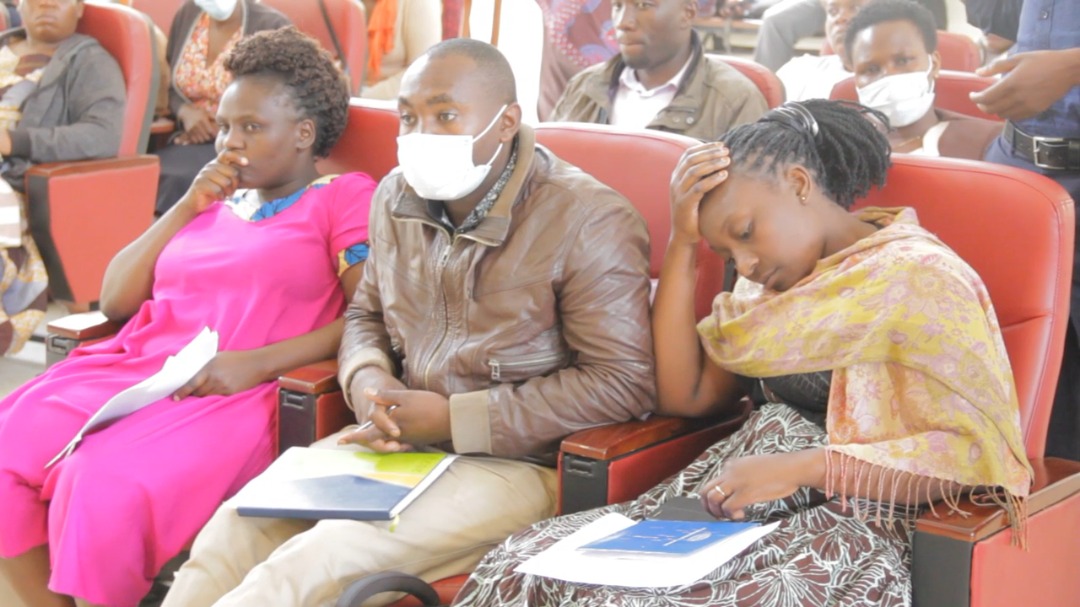 The team led by Deputy Director Dr Brian Arinaitwe has been in the district for two weeks to monitor the performance of all health facilities.

In a meeting with the heads of all government health centers in Kabale district, district officials and state house officials held at the Kabale town hall, Dr Arinaitwe directed 4 health officials to write an apology for absenteeism.

He said that during the 2-week surveillance exercise in the district, they found that the four did not report to their respective health facilities.

Dr Arinaitwe said all four have only reported to work between 17 and 18 times in the past two months, but the minimum attendance should be 22 times a month and 44 in two months.

He warned health workers that the next time they were caught in the same situation, they would be arrested and charged.

“The biggest problem in the health sector in Kabale is organized absenteeism where there is absenteeism that is coordinated. It is the most serious cancer that we have to solve because you are already doing well in other areas, ”he said.

Kabale District Health Officer Alfred Besigensi said most health workers do not stay at their respective health facilities and it is costly for them to travel to their place of work every day.

As such, he said, most absentee workers try to save on transportation costs.

He, however, called on health workers to be ethical and work under prevailing conditions as the government plans to improve their working conditions.