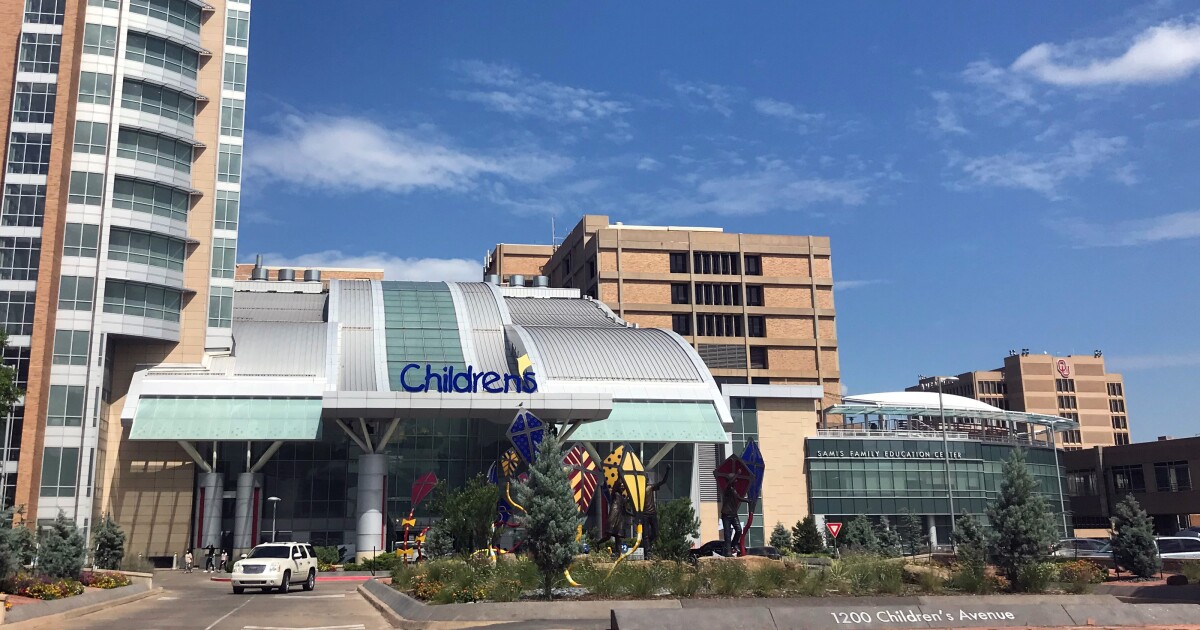 Oklahoma lawmakers held a day of votes during their special session this week. They approved nearly $2 billion for broadband internet and emergency drought relief for farmers.

Meanwhile, they have also used a health financing bill to crack down on gender-affirming care, drawing criticism from the medical communityLGBTQ advocates and civil rights advocates.

This measure had a stipulation on funding: it cannot be used for gender-affirming care for minors.

OU Health officials said the money was not intended for that purpose, but they are still canceling several services.

The policy has drawn heavy criticism. For one thing, said Senator George Young, it happened in a short special session. The bill was only made public this week.

“Normally during the regular session you have time to go through the committee before it gets to the floor, and then you can talk politics,” said Young, a Democrat from Oklahoma City. “I had a few days!”

During Thursday’s hearings, critics noted that supporters of the measures failed to understand the basic principles of care they were blocking for Oklahoma children. For example, proponents have often focused only on gender-affirming surgery, which is very rarely performed on people under the age of 18. They also called the care irreversible, but most drugs for trans youth are reversible. Many of these supporters falsely claimed that children were being sexually mutilated, a common topic of discussion in the right-wing media.

The Oklahoma State Medical Association, which represents doctors, immediately released a statement. In part, it reads: “It is troubling that some lawmakers have chosen to hijack what should be a straightforward special session focused on funding COVID relief to advance a policy agenda.”