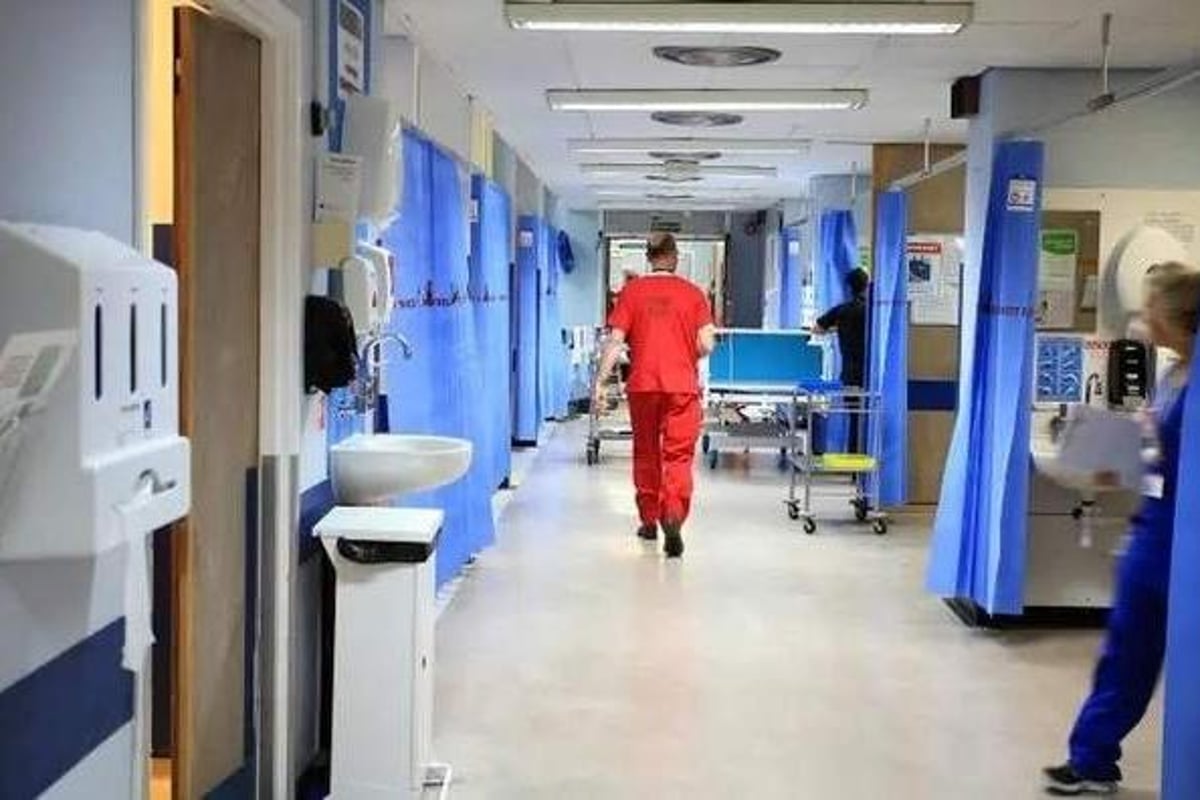 The 50 staff, including porters, caterers and cleaners, work for the healthcare facility business at eight NHS sites across Lancashire and claim the same sick pay and annual leave as staff directly employed by the NHS. The workers are employed in mental health hospitals, units and clinics in Preston, Blackpool, Ormskirk and Blackburn, and are expected to strike for 72 hours from Wednesday June 29 to Friday July 1. Until April this year, SCO staff were paid less per hour than NHS colleagues doing the same work, however UNISON say pressure from themselves has driven the trust and the SCO to agree last summer to match NHS pay rates, which means a 69p increase to £10.19 an hour for workers.

But, unlike employees working directly for the NHS, SCO workers still do not receive extra money for night, weekend or bank holiday shifts.

Additionally, if OCS employees fall ill, they only receive statutory sick pay of less than £100 a week, while colleagues employed by the NHS receive full pay.

Register to our daily newsletter

Health workers employed by private company OCS from the Lancashire & South Cumbria NHS Trust are set to strike for 72 hours at the end of the month.

This means that many OCS employees are forced to continue working when they are not feeling well because they cannot afford to be absent, which can put patients at risk, says UNISON.

The union says the employer and trust have refused to increase sick pay, annual leave or evening/weekend pay, and have not agreed to backdate the wage increase to May 2021 , the date on which the workers’ wage complaint was first filed.

An OCS employee said, “Many visitors and patients don’t know that we work for a private company and live hand-to-mouth due to low wages. We all work for the NHS and SCO staff should not be treated any differently than others.

Another said: “The hospital could not function without the work done by OCS staff. Prices are skyrocketing and everyone is struggling to pay their bills. We are key workers and should be paid fairly.

UNISON North West regional organizer Dale Ollier said: ‘SCO staff should be paid in full when they are unwell, given the same as NHS colleagues for night or weekend work -end and be allowed to take the same number of vacations.” No one wants services disrupted but the OCS and trust bosses have been ignoring these workers for over a year. Employees performing similar functions should be treated the same, regardless of their employer. “Retail, hospitality and online distribution companies are now paying better rates to attract and retain the staff they need. OCS will struggle to retain its staff if it continues to treat them so badly. “The health sector is already struggling to fill vacancies. If this dispute is not resolved, the vacancy rate will increase and this will impact patient care.

A spokesperson for Lancashire and South Cumbria commented: “We have been assured by OCS Group UK Limited that business continuity plans will be in place to ensure that the delivery of the Trust’s critical and important mental health services on our sites is not affected.