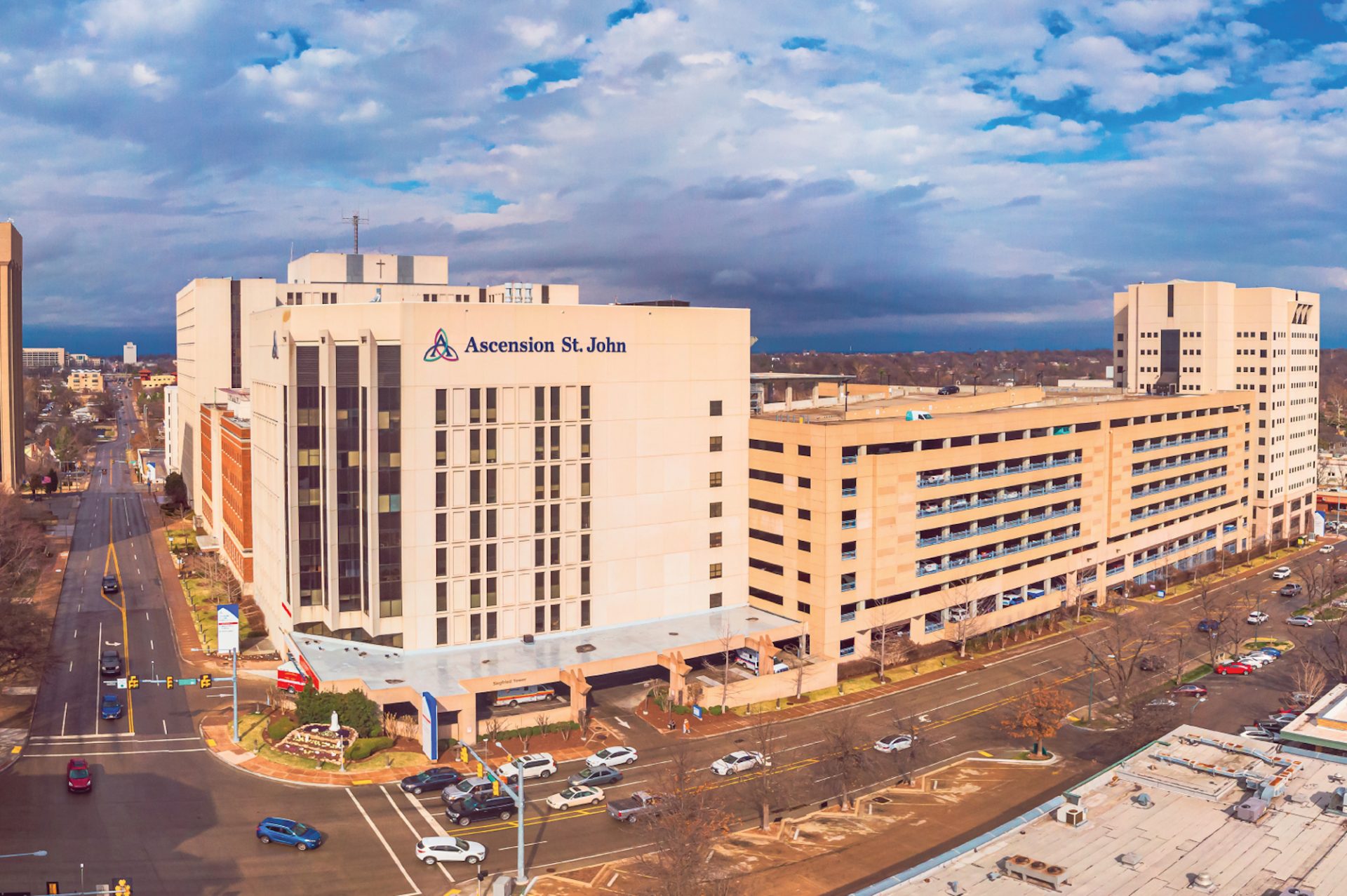 And they say the pandemic has made the situation worse. A national survey of nurses found that 44% of subjects had experienced physical violence at work at the start of 2020.

Earlier this month, a man walked into a Saint Francis health care facility in Tulsa and shot four people before turning the gun on himself. A note explained that he was targeting his doctor.*

This problem — the threat of violence — is not new to those working in health care.

“Workplace violence is something we’ve discussed at our board table for the past few years,” said Patti Davis, president of the Oklahoma Hospital Association. “According to the Bureau of Labor Statistics, workers in the health and human services sectors are the most affected by violence of all industries. Healthcare workers accounted for nearly three-quarters of…violence-related occupational injuries and illnesses, while hospital workers were six times more likely to experience workplace violence than private sector workers as a whole.

“It’s definitely been exacerbated by the pandemic,” Davis said.

The American Hospital Association says physical and verbal abuse has resumed since the start of 2020. It cites a article by researchers at the University of Virginia, which surveyed nurses across the country about their experiences during the early months of the pandemic. He revealed that 44% of them had experienced physical violence at work. Two-thirds had suffered verbal abuse.
This is not limited to hospital staff or nurses.

Morgan is a medical social worker for a hospice provider in Oklahoma. We remember her last name as she talks about her patients. She says tensions have definitely escalated throughout the pandemic. Especially during major peaks, when hospitals and other care centers were strained. She says patients weren’t getting the facetime with doctors that they usually would.

“Nobody sits down and explains to them what really happened, like maybe the severity of their cancer – or whatever the diagnosis is,” she said. “And so they come to the hospice and they really have no idea what’s going on and where maybe the first time someone tells them they’re going to die.”

She says the threat of violence is even more frightening because of the type of care she works in.

“I go into — into people’s homes and, you know, they just have a gun potentially or kick me out of their house or out of any situation,” she said. “It could go from 0 to 100 very quickly… It sounds silly, but I think if that’s what it comes back to, it really makes me rethink the way I approach people, and it almost makes you guess what you are. say or what you do.

Davis says Oklahoma has taken steps to address the issue.

“There’s no single solution that will fix everything,” she says. “But just know that it’s a work in progress.”

This included pass a health worker violence law in 2020. It has several provisions. One increases the penalty for assault and assault on health workers, making it punishable by a maximum sentence of up to five years in prison.

The American Hospital Association is advocate for similar legislation – but with even harsher penalties. It mirrors protections for flight crews and airport workers. This law threatens anyone who interferes with these workers’ ability to do their job with up to 20 years in prison and up to life in prison for threatening them with a weapon.

* Editor’s Note: This story originally stated that the shooter requested more painkillers. According to the Tulsa Police Department, he complained of pain and requested more treatment, but not specifically medication.