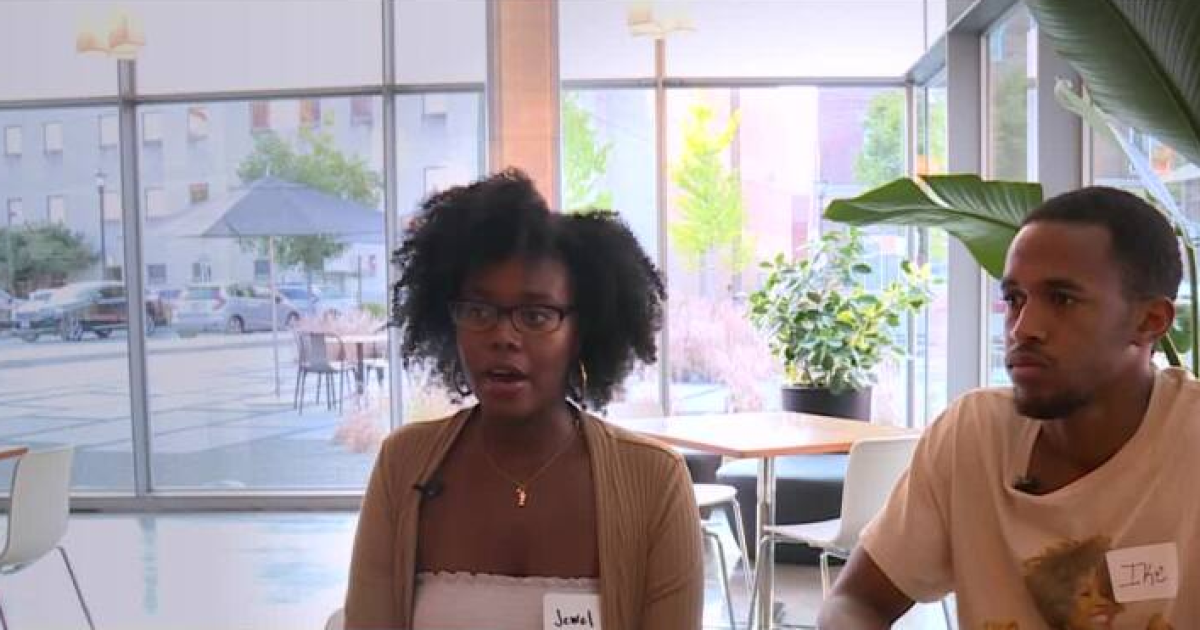 RICHMOND, Va. – A documentary that explores how a person’s skin color could impact the quality of their medical care was shown at VCU.

The film, The Color of Care, was produced by Oprah Winfrey and the Smithsonian Channel.

Dozens of VCU community members, staff and students showed up to watch the film.

The film shows how people of color often suffer from systemically substandard health care in the United States and how the COVID-19 pandemic has brought to light the unfortunate consequences of disparity.

“Health inequities still exist today within the American healthcare system. This film provides an unveiling or discovery of some of the things families have encountered during the COVID-19 pandemic with healthcare systems at across the country,” said Sheryl Garland, chief health impact officer. and the executive director of health equity at VCU Health System, said.

Ike Osuorah and Jewel Washington said they are looking to use their influence in the medical field to find solutions.

“What they were saying in there, well, your health is primarily, in this country, unfortunately, determined by your zip code,” said Osuorah, a VCU medical student.

The film was both revealing and affirming for future doctors.

“It’s breathtaking, in a bad way. The fact that no matter how much money you make, what neighborhood you might move to, what level of education you have. It’s the simple fact that your skin either black, your skin is Brown, you might not get there, you won’t get quality care and there’s nothing you can do about it, and there’s nothing you can do about it. which people perceive you to be. And that’s just crazy in any setting,” said Washington, another VCU medical student.

“We have the opportunity at this stage and at this time to make a difference,” Osuorah said.

For true, positive and lasting change to occur, medical students believe it will take an intentional effort by everyone in the healthcare industry.

“One thing that I think I’ve taken away and will put into my career going forward is to kind of hold each other accountable. There’s a lot of work to be done in healthcare,” Osuorah said.

The two said the film and VCU’s efforts to communicate the issue and close the disparity gap are just a small start to solving a very important and complicated issue.

“It fits a bit more into our program. So you see a lot of them, but they don’t really talk about what we can do as next steps. We talk about it and I’m really grateful that we are, but I hope really it won’t stop there,” Washington said.