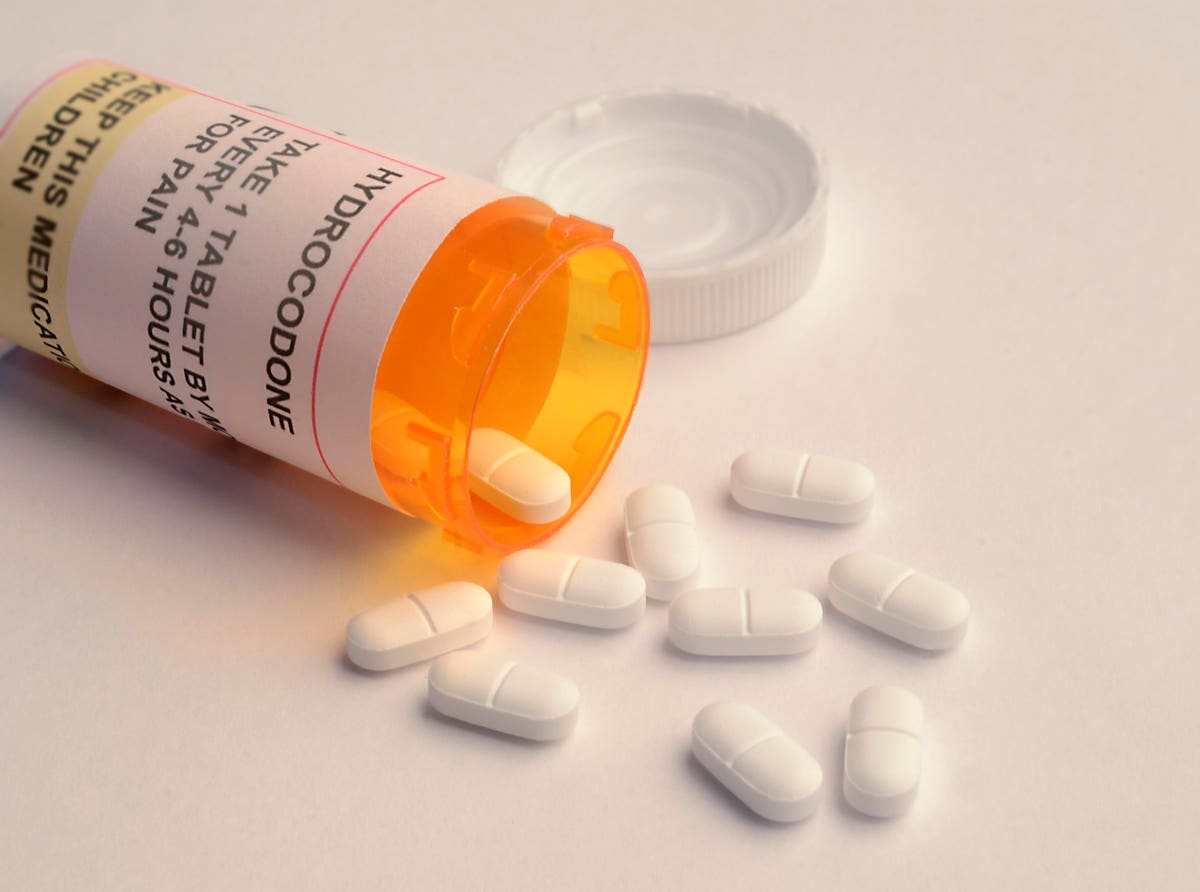 The Federal Bureau of Prisons (BOP) has numerous policies and program statements, all intended to set a standard for operations in an agency responsible for caring for 160,000 prisoners. Among them is a program statement for the medical care of detainees Patient care. The overall objective of the program is stated as being, “Health care will be provided to inmates according to proven standards of care without compromising public safety concerns inherent in the agency’s overall mission.“However, these standards are compromised due to the staffing shortages the agency has faced for years.

The BOP prison population peaked at more than 215,000 around the same time the BOP updated its patient care program in June 2014. Today there are 155,000 prisoners, 60,000 fewer than in 2014, but the BOP budget has increased over the same period. One of the cost factors is the health of the inmates.

When the BOP updated its patient care program statement, it had a lofty goal of creating something called the Primary Care Provider Team (PCPT). According to the statement, a PCPT is a core group of healthcare providers and support staff whose function is to provide direct patient care. It was designed to improve health care services by “improve continuity of care and promote preventive health care measures.“The BOP believed it would operate similar to a doctor’s office in a community setting, except it would be inside a prison. On paper, each inmate would be assigned to a medical team of health care providers and support staff responsible for managing the inmate’s health care needs. The statement continued with a lofty prediction that PCPT, “…when implementation is complete, ‘sick calls’ will be eliminated.”“Presumably it would because a group of medical professionals would proactively manage and treat the prisoners. Fast forward to today’s reality, nearly 8 years after PCPT, the BOP is struggling to care for the prisoners in their care.

Rest assured that “sick call” is still part of medical care inside federal prisons where prisoners line up to seek medical attention for everything from fever to chest pains to aching limbs. following an injury. Little has changed. One of the conditions cited in the program statement to make the program a success is that “Appropriate levels of support staff should be achieved when implementing the PCPT.“That’s a problem in today’s BOP.

PCPT guidelines were provided for each facility so that, for a day shift, the PCPT staffing pattern per 1,000 general population inmates would have; 1 physician, 3 mid-level practitioners, 1 registered nurse, 1 or 2 licensed practical nurses and/or physician assistants, 2 health information technicians and a medical office worker. On paper, it is a team of professionals all assigned to the care of a contingent of detainees.

In March 2022, the Office of Inspector General (OIG) of the Department of Justice issued a report on the audits of three BOP contracts awarded to the University of Massachusetts Medical School (UMass) between 2012 and 2014 for providing comprehensive medical services at a few of its medical centers. The contracts totaled more than $304 million. Beyond the cited gaps in care noted by the OIG, the report also provided insight into the challenges facing the medical care of prisoners by the BOP. The conclusions of the report were:

“Although the BOP told us that it did not identify any significant issues with UMass’ performance related to the timely delivery of health care to inmates and the quality of care, we found that the BOP did not have a reliable and consistent process in place to assess either the timeliness of inmate health care or the quality of that care.

“Additionally, we found that the BOP was having difficulty transporting inmates to offsite appointments, resulting in a frequent need to reschedule appointments, which could delay an inmate’s health care. . Additionally, the BOP did not have systems in place to track and monitor causes for rescheduling appointments, including whether the reason for a cancellation was a BOP issue or an issue beyond its control, such as the doctor canceling the appointment.

“BOP also did not have a process in place to monitor how long an inmate waited to receive care after a canceled appointment. Because the BOP did not have systems to measure or track any of these issues, we believe it is difficult for the BOP to determine whether inmates are receiving care within the required community standard.

A report from the OIG is one thing, but how does it perform on the front lines of prison health care?

An FDC Miami (FL) medical official, frustrated with the warden’s lack of action, sent OIG an account of what is happening at a federal prison with more than 1,500 inmates. FDC Miami has been pharmacist-free for most of 2022. The result according to the OIG submission is that “We now have several psychiatric patients in daily decompensation. We also have many diabetic, hypertensive, cardiomyopathic and HIV-positive inmates who are out of medication and have no way to refill it until they, along with emerging issues, or have the chance to communicate the need to the management staff or the on-call staff who communicate it to the Medical. We repeatedly respond to requests from lawyers and family members regarding detainees who have not received medication. This, of course, takes time out of patient care for the TWO problem-solving BOP staff members, myself and the nurse practitioner. … There are currently MORE than 750 unfilled prescriptions.

I spoke with Charles Jones, Union President of AGFE Local 4036, who works at FCI Marianna in Florida, “The BOP has not yet set up PCPT teams as stated in Marianna policy or anywhere from my understanding. This was meant to be used to give inmates a similar experience to the outside world.

Jones told me that the same issues experienced in 2014 have been exacerbated today. “Currently, we are still downsizing positions in the medical field and this does not include the additional positions of 1 nursing position and 1 doctor position which we still have not recovered following the staff reductions of 2016. We had several furloughs from medical staff once hired due to understaffing in the department and expecting these staff to do all the work while being asked about overtime. These shortages have put many normal health procedures for inmates on hold. This has caused significant scheduling problems for the many out-of-town medical trips that are made by corrections every day.“Jones’ observations are similar to the findings of the OIG reports regarding canceled appointments.

Aaron Mcglothin, union president at FCI Mendota (California) said in an interview about whether his facility could pass the PCPT, “I know that our facility certainly does not meet these criteria. We have over 1,300 inmates and we wouldn’t pass that type of inspection, but again, the only inspections that take place in our facilities are done by agency representatives who cover management.”

The FDC Miami staff member who submitted the appeal for assistance to the OIG ended with this disturbing note [all CAPS were part of the original submission]”THIS IS UNACCEPTABLE, DANGEROUS. Literally a powder keg waiting for an explosion.”