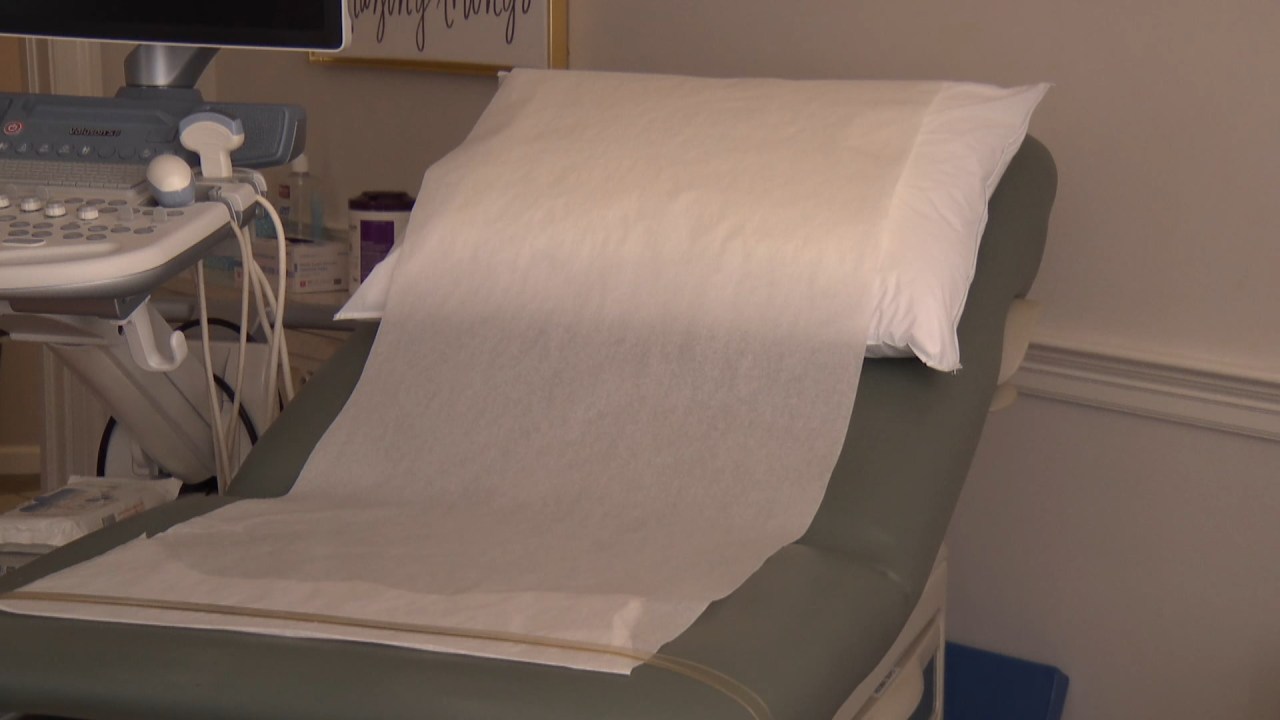 RALEIGH, NC (WNCN) — As politicians debate abortion rights, doctors in North Carolina are weighing the health implications of the issue.

She says states are already seeing a ripple effect.

“The bans in Texas and Oklahoma influence where these patients can get care, so they will travel to surrounding states,” Gray said.

Thirteen states have trigger laws that would automatically ban abortions if Roe v. Wade was overruled by the Supreme Court, according to the Guttmacher Institute.

The Institute monitors abortion laws nationwide and is “committed to advancing sexual and reproductive health and rights.”

North Carolina is not one of them and could see an influx of people from those states lengthen wait times here, Gray said.

“If you have delays in care because of access, that’s going to change for those who seek care in their first trimester when abortion is safe, when it’s most common,” Gray said.

CDC data shows that more than 600,000 abortions are performed each year. Dr. Richard Shannon, chief quality officer at Duke Health, said an abortion ban could result in the birth of 600,000 more babies a year.

“That would be to the absolute extent that there were no terminated pregnancies based on the most recent data,” Shannon said.

He says our medical field doesn’t have the staff to handle much more.

“It is estimated that we need 8,000 more obstetricians today. This is before we consider the impact of increasing 600,000 to 800,000 additional live births,” Shannon said.

“You talk about increasing all the constraints on the existing system – a system that today produces the highest maternal mortality rate in the civilized world – by further accentuating this system with up to 20 to 25% more births” , Shannon said.

According to a Commonwealth Fund report, the United States has the worst maternal mortality rate among developed countries.

“It falls disproportionately on women of color and, in this particular case, rural women. Access to health care for rural women is currently very limited. Fifty percent of women who live in rural areas are at least 30 minutes away from the nearest antenatal care,” Shannon said.