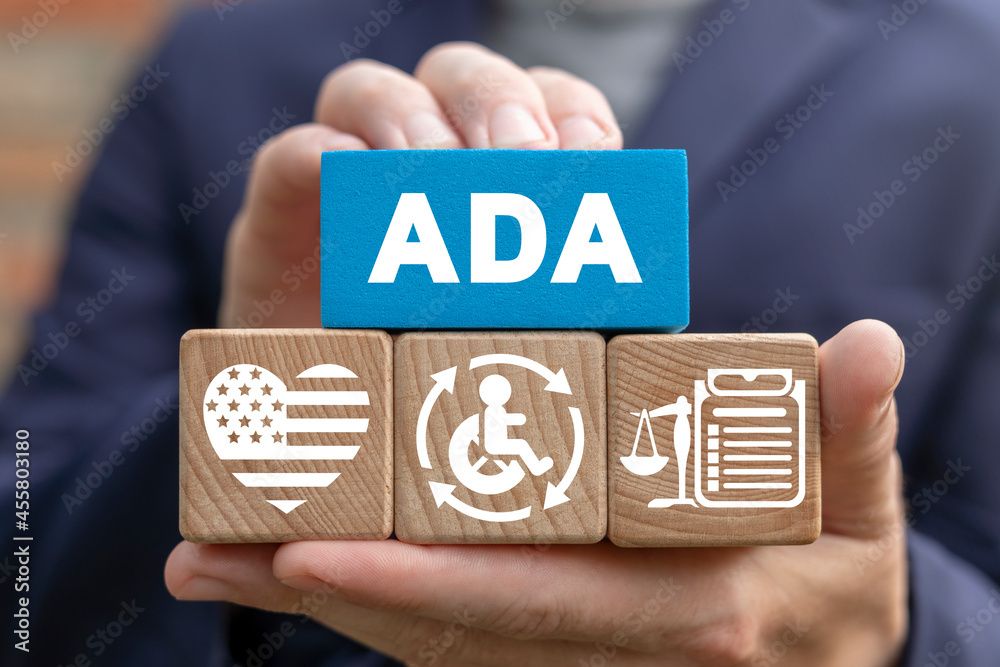 The Americans with Disabilities Act of 1990 and the subsequent ADA Amendments Act of 2008 mandated equal access to health care for people with disabilities. But a new study reveals that many doctors are still unable or unwilling to provide the same level of care to patients with disabilities as to others.

The authors collected data for the study by conducting focus groups with primary care physicians in rural and non-rural practices and with specialists in various fields. Interviewers asked them about the challenges they faced in caring for patients with mobility, hearing, vision, mental health and developmental disabilities. Physicians were also asked about their knowledge and application of the ADA.

Participants identified five general barriers to providing care to patients with disabilities. They were:

The authors say their findings highlight the difficulty of applying the ADA given the discretion physicians have to make clinical decisions. They note that the excuses given by doctors in the study for not providing care all seem plausible, making it nearly impossible to prove intent to discriminate against patients with disabilities.

Researchers say making health care settings more accessible and setting standards for disability education for doctors will help overcome the problem, but won’t solve doctors’ own biases. They call for the use of “every tool available,” including education, publicity, legal action, and policy levers to address the negative consequences of doctors’ stigmatizing attitudes toward patients with disabilities.

The study, “I Am Not The Doctor For You: Physicians’ Attitudes About Caring For People With Disabilities” appears in the October 2022 issue of Health Affairs.