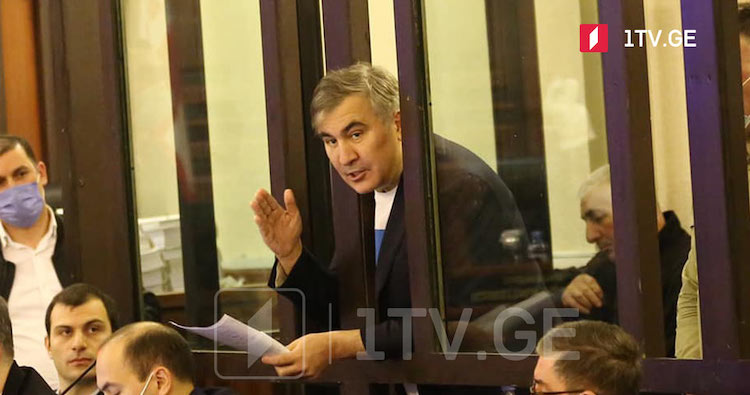 Georgia’s Special Prison Service said on Friday that media reports of convicted former President Mikheil Saakashvili’s alleged deterioration in health and the inadequate medical care he received in prison were “baseless” and an “attempt to mislead the public”.

The state agency said Saakashvili had been under “intensive, 24-hour medical supervision” and received “all necessary medical services”.

He consults various doctors and specialists. He was prescribed and received appropriate medical treatment, which is reflected in the facility’s medical card,” the statement read.

In addition, the Service noted that Saakashvili “selectively rejected” a number of tests, including magnetic resonance imaging of the brain, treatment prescribed by a neurologist, a course of psychotherapy and recommended physical activity.

Like any other defendant or convict, Saakashvili has the opportunity to spend at least an hour in [prison] outside per day, but the convict himself refuses to exercise this right,” the statement read.

Saakashvili was arrested in Tbilisi on October 1 after his clandestine return to Georgia. He had been convicted of abuse of power in two cases in absentia in 2018 and faces additional charges including unlawful seizure of property, embezzlement, dispersing unlawful assembly and unlawful border crossing.