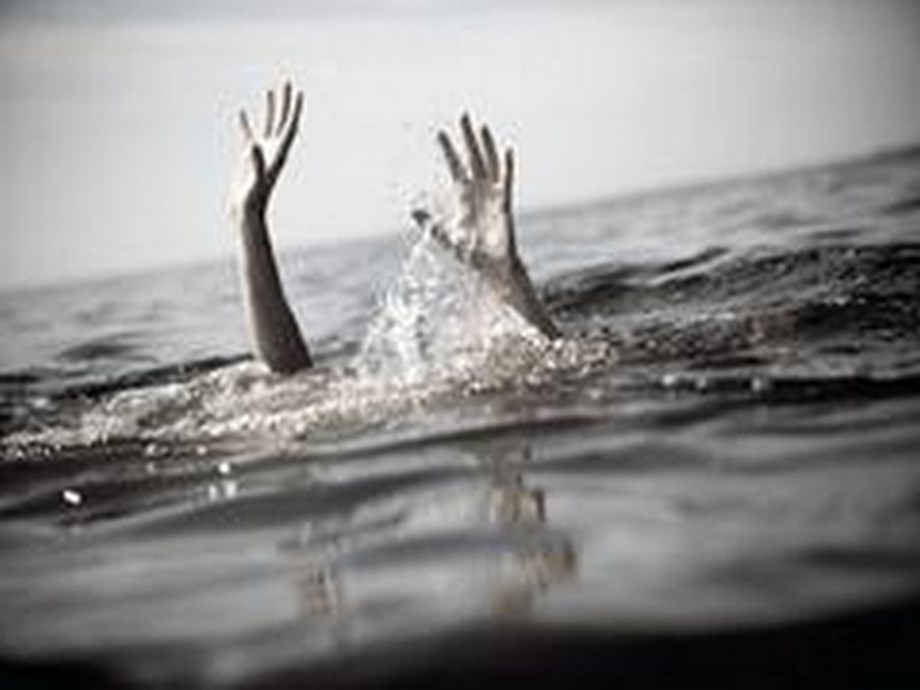 A 27-year-old pharmacist drowned after a boat carrying a team of health department officers capsized in a river in Bijapur district, Chhattisgarh, officials said on Tuesday.

The incident happened late Monday evening as the workers were returning home from organizing a medical camp in the district’s remote Kosalnar village across the Indravati river, the Bijapur district program officer said. (Department of Health), Sandip Tamrakar.

Health department teams often have to use boats to cross rivers and streams in the interior areas of Bastar division, comprising seven districts including Dantewada and Bijapur, to provide health care facilities in remote villages. Tamrakar, who was also part of the team that traveled to Kosalnar, said that after the camp ended, he and a doctor crossed the river on a boat and returned.

Later, another doctor, two female health workers and a pharmacist were crossing the river in another boat when it capsized halfway, he said.

The person rowing the boat shouted and asked its occupants to hold on to the boat, the official said. While three medical workers managed to cling to the boat and get to safety, pharmacist Pradip Kaushik was swept away by the strong current of the river, he said.

As the area is on the border of Dantewada and Bijapur districts, the nearby Barsoor Police Station (in Dantewada) was immediately contacted.

The pharmacist’s body was retrieved from the river around 8 a.m. Tuesday and transferred to Dantewada for an autopsy, he added.

(This story has not been edited by the Devdiscourse team and is auto-generated from a syndicated feed.)