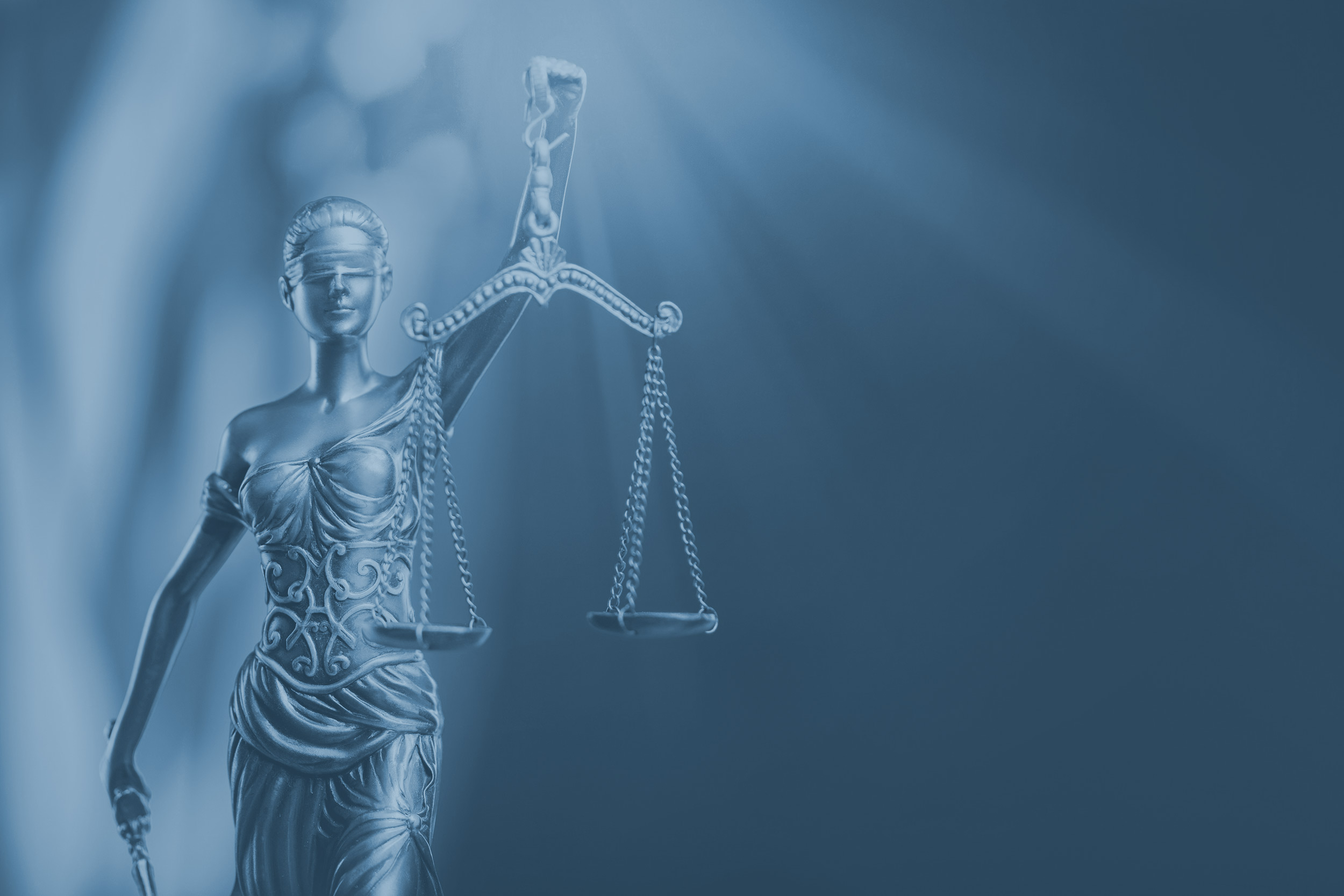 Immigrants in a US detention center underwent excessive and unnecessary gynecological procedures, often without consent, according to a bipartisan Senate investigation that offers the most stark details to date into the alleged mistreatment.

The probe focuses on the Irwin County detention center in Georgia, but raises red flags about inadequate safeguards throughout the immigration detention system, a senior Senate official said in an exclusive interview with Government Bloomberg ahead of the release of findings.

The Standing Subcommittee on Investigations — a powerful group of the Homeland Security and Governmental Affairs Committee — will present the findings of its 18-month investigation into conditions at the Irwin County Detention Center at a hearing on Tuesday. Chairman Jon Ossoff (D-Ga.) and Ranking Member Ron Johnson (R-Wis.) led the review.

The investigation builds on an earlier review of the private Georgia facility following allegations by a whistleblower who said a doctor hired by the detention center performed gynecological procedures on inmates without their consent. Homeland Security Secretary Alejandro Mayorkas ended use of the facility by U.S. Immigration and Customs Enforcement last year.

According to the report, the doctor at the center of the Irwin County allegations accounted for 6.5% of OB-GYN visits among ICE inmates nationwide over a three-year period, but performed over 90% of contraceptive injections and over 82% of dilation and curettage procedures, which remove the uterine lining.

The Ministry of Justice previously investigation the physician and others regarding allegations of submitting false Medicare and Medicaid claims; the case ended with a financial settlement.

Witnesses for Tuesday’s Senate hearing include a former inmate, medical professionals and the medical director of Louisiana-based LaSalle Corrections, which operates the Georgia facility. Stewart Smith, deputy director of ICE’s Health Service Corps, and Joseph Cuffari, inspector general of the Department of Homeland Security, who conducted related investigations of the detention center, will also testify.

A previous probe by the House Oversight and Reform and Homeland Security Committees failed to determine whether migrants were subjected to coerced surgeries, but concluded that the facility’s doctor was providing substandard care . Cuffari’s office earlier this year raised concerns about many of the facility’s medical policies and procedures, and is working on a separate investigation into the surgical authorization process at ICE detention facilities.