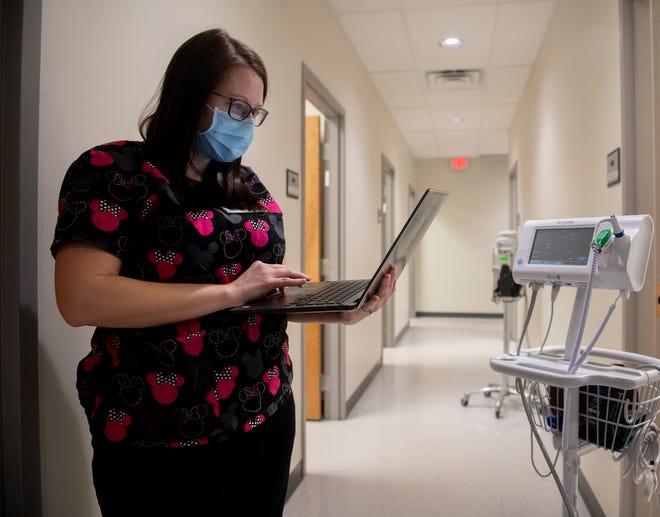 Portage County gets a second AxessPointe provide medical and other services to residents in need of care.

Marc FrisonCEO of AxessPointe and Family & Community Services, owner of the Oakwood Street building, said another needed federally licensed health centerr in Portage County. About 16% to 18% of the current AxessPointe in Kent patient base comes from postcodes in the Ravenna area.

According to the United States Health Resources and Services Administration, federally licensed health centers must serve an underserved area or population, offer a sliding fee scale based on family income for those who cannot afford care, and provide comprehensive services.

Commissioners said the approval is subject to approval of expenditures by county legal counsel.

Many people still come to the building seeking vaccines and other services provided by the health department since the move, he added.

“We’re talking about doctors, nurses, pharmacists, dentists, optometrists,” Frisone said, adding that the centers generate $5 million to $7 million in payroll at each location.

“The hometown boy wants to give the hometown team a chance to do one of those things,” Frisone said. “These are valuable things to have in a community.”

Christian-Bennett said she was in favor of the project.

“I think there is a need, and there will continue to be a need,” she said.