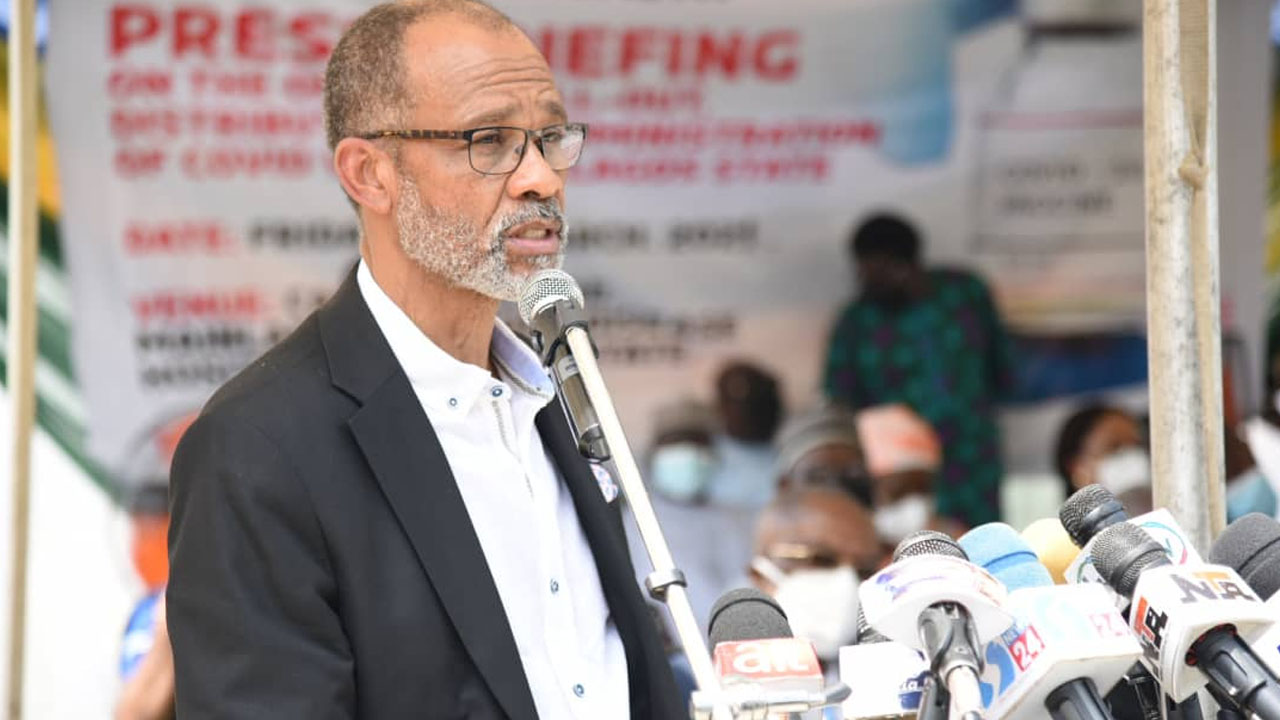 DAY-2 of the 18th Akwaaba African Travel Market 2022 focused on the development of medical facilities in Lagos State into a medical care destination in West Africa as part of efforts to make Lagos a global travel destination.

Activities on the first day of the event focused on honoring Africa’s top 100 women in travel and tourism, when The Guardian editor Lady Maiden Alex-Ibru and 99 other women who featured on the list received awards.

The event, which took place at the Eko Hotel & Suites during the week, shone a light on Lagos State as a medical care destination in West Africa when the Commissioner for Health, Professor Akin Abayomi, spoke on “Medical Tourism and Lagos: How does Lagos position itself for medical care? Tourism.’

Abayomi, who suggested that all medical facilities in the state would be designed with a 50% carbon footprint, listed a number of facilities that would compete with international standards.

“The idea is to make Lagos State a destination for medical care in West Africa, both with our facilities and our practices. That’s why we’re unveiling a number of world-class hospitals such as Ojo General Hospital, which is due for completion in 12-13 months. There is the New Wassey Street Children’s Hospital which is specifically designed for pediatrics.

“Lagos Cardio-Renal Center in Gbagada needs to return to its original use for heart and kidney transplantation now that COVID-19 is no longer a threat as it was before. Also, there is Omotunde Ajoke Cole Surgical Hospital which is specifically smart surgical therapy where telescopic surgery or keyhole surgery would be performed as opposed to usual. The installation will be commissioned in a few weeks. Also, there is the mental hospital and rehabilitation center, Ketu Ejirin. It will be the largest psychiatric unit in Africa and will accommodate rehabilitation candidates from across West Africa.

On the issue of medical brain drain in Nigeria, the Commissioner noted that all world class medical projects and facilities are brain gain strategies as opposed to brain drain.

Another expert, Isa Usman, who spoke about the challenges of medical tourism in Africa, identified illiteracy as one of the major challenges, based on people’s mentality.

“Lack of understanding of medical tourism and the mindset of local medical staff. Additionally, government policies are major challenges due to difficulty in obtaining international passports, difficulties in converting naira to dollars and sending money for treatment,” he said.

For him, the way forward is to develop sustainable intra- and inbound medical tourism for Africa, create an enabling environment for health service providers and take medical negligence, malpractice, errors seriously. medication and health care fraud.