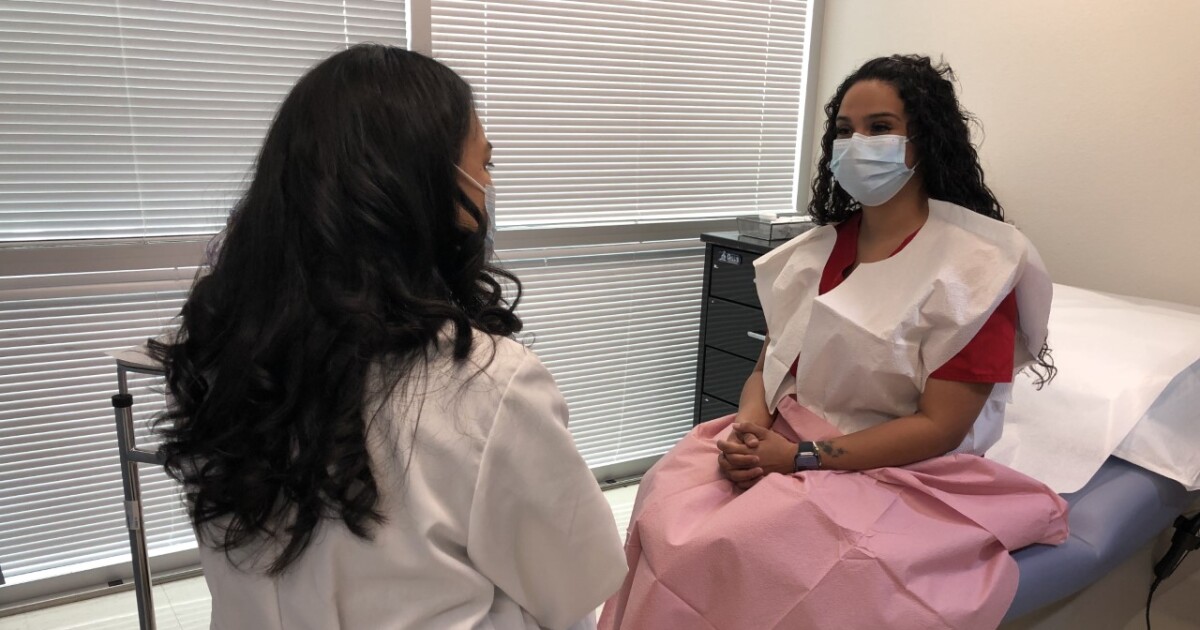 LAS VEGAS (KTNV) — There is still a major health care disparity in America. Hispanic adults are less likely than other Americans to receive preventive care.

In fact, the Pew Research Center says about half of Hispanics in the United States say they have less access to quality medical care.

13 Action News anchor Tricia Kean looks at the numbers and the reasons behind them.

“I think the biggest thing we need, that we lack, is representation from Hispanic physicians,” says Guadalupe Vasquez-Perez, a second-year preclinical student at UNLV’s Kirk Kerkorian School of Medicine.

She hopes to one day become a gynecologist or a surgeon.

“I want to help as a medical student, increase the diversity of students in the medical field, so we can have more diversity of actual doctors. That way we have that representation,” Guadalupe says.

Born in Cuba, Guadalupe says she has heard concerns about her own parents’ representation. They tend to put off medical care if they can’t find a Latin doctor.

“That’s what Hispanic patients want to see. They want to come to a doctor, sit with the doctor, and have us explain to them what they have in their own language so they can understand,” says Guadalupe.

“I often get patients like this, like I can’t find the doctor who looks like me or comes from my background. But I read your story, and I see you, and I feel like I can make that connection,” says Obstetrician-gynecologist, Dr. Nadia Gomez with UNLV Health.

She says some of her patients came to see her after learning she was from Miami and was born in Nicaragua.

According to the Pew Research Center; language and cultural barriers are among the contributing factors leading to “disparate health outcomes for Hispanic Americans.”

“And I think if you know you’re coming in for a problem and you’re trying to discuss it with your doctor, you’re more comfortable discussing it if you look alike, if you speak the same language,” says Dr. Gomez.

But the language barrier is not the only problem. Pew Research shows that 53% of Hispanics in the United States report having jobs that put them at risk of health problems.

That’s why Dr. Gomez mentors people like Guadalupe. She hopes to do her part by inspiring students and helping to create greater representation within the medical community.

“I think in general Nevadans are underserved. You know, yes, the Latino community is the largest ethnic group in Clark County. And so absolutely, they’re underserved,” says Dr. Gomez.

Guadalupe agrees and hopes other Latinos will be willing to answer the call and practice medicine.

“There’s definitely a place for you in medical school, in the medical field. We need you. We need more Hispanic students,” Guadalupe says.