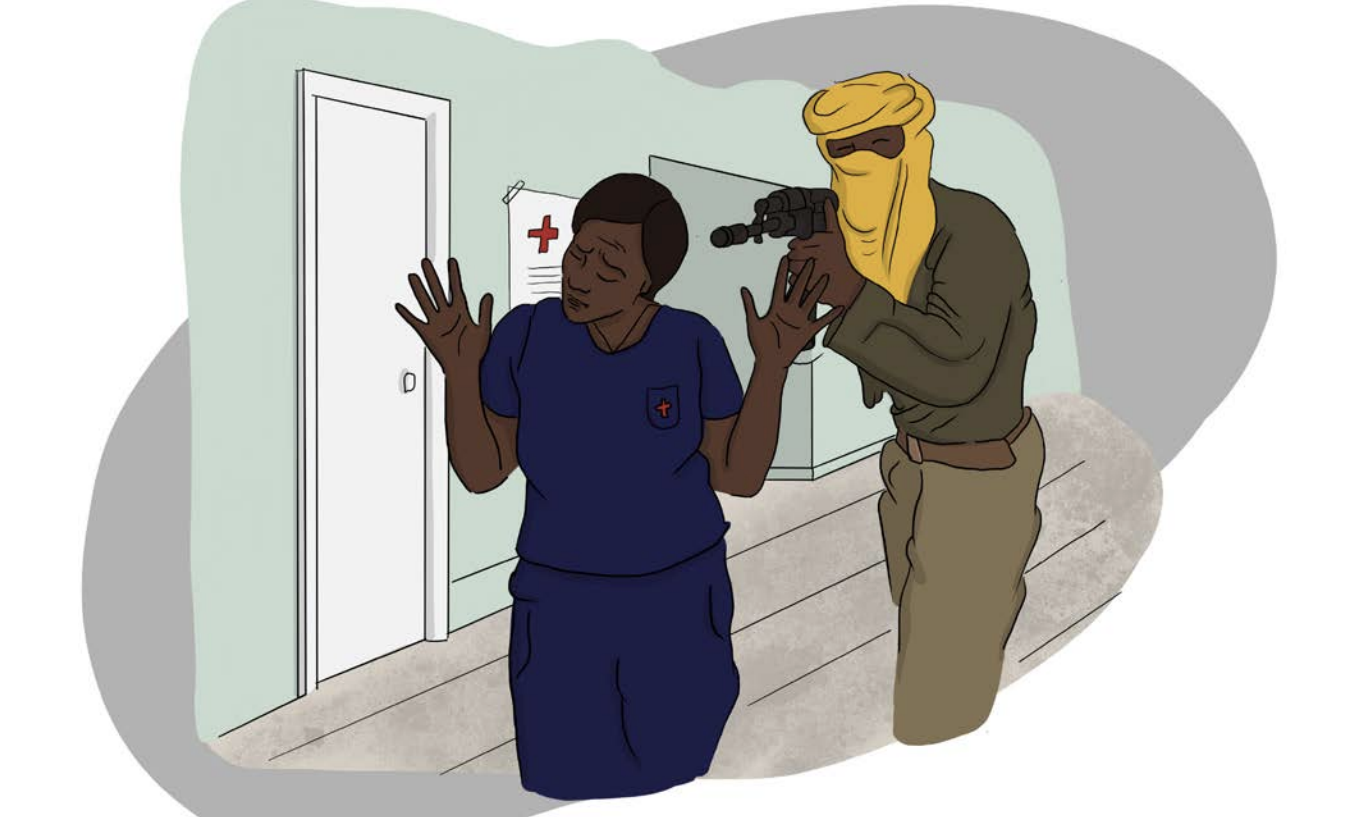 A new report has revealed that 49 violent attacks on health workers and obstruction of health care took place in Nigeria in 2021.

According to the Safeguarding Health in Conflict Coalition (SHCC), these incidents occurred in 17 states, and nearly a quarter occurred in Borno State in northeast Nigeria.

Of the 49 incidents, 30 health workers, including doctors and lab technicians, were reportedly abducted in 13 states.

Health workers were abducted singly or in small groups. In one case, in July 2021, five health workers, including two nurses, were abducted by an armed gang who stormed the residential headquarters of the National Tuberculosis and Leprosy Center in Kaduna State, in northwestern Nigeria.

The attackers killed four of the health workers and released ten of them after one to seven days in captivity. The fate of 16 others is still unknown.

On 11 occasions, health facilities were attacked, stormed and damaged in Anambra State in the South Eastern Region, Benue and Nasarawa States in North Central Nigeria, Borno and Yobe in the northeast and Kaduna.

In all but one of the incidents, health workers were not injured. However, in March 2021 assailants attacked Niima Clinic in Kaduna, killing one health worker and injuring three others.

The report also showed that there were 13 incidents of looting of medical supplies, with at least six health facilities burned down in Borno and Yobe states, attributing it to ISWAP members.

In 2021, violence against health workers and health facilities has significantly disrupted the health system in the northeastern states of the country. For example, of the approximately 2,400 health facilities in Borno, Adamawa and Yobe states, 48% of them were not functioning.

In the towns of Gwoza and Pulka in Borno, the security situation has deteriorated to the point that Médecins Sans Frontières (MSF) suspended all work there in August 2021, closing a hospital in Pulka and halting antimalarial treatment and obstetric care. in Gwoza.

No other non-governmental organizations (NGOs) operate in the region and thousands of people no longer have access to health care.

Difficulties in accessing health care have also had an impact on the treatment of victims of sexual violence, which could aggravate the spread of sexually transmitted diseases.

There are millions of ordinary people affected by conflict in Africa whose stories are missing from the mainstream media. HumAngle is committed to telling these difficult and under-reported stories, hoping that those affected by these conflicts will find the safety and security they deserve.

To make sure we continue to provide public service coverage, we have a small favor to ask of you. We want you to be part of our journalistic enterprise by bringing us a token.

Your donation will further promote a strong, free and independent media.